If anyone ever needed a timely reminder that installing beta software, especially operating systems onto devices that aren’t explicitly used for testing, then here it is. Reports have begun to surface that a small number of users who are running with the iOS 10 beta 2 software on their devices are being locked out of their Apple ID and associated services with “Apple ID Locked Error”. The reason, according to Apple when contacted by users suffering the issue, is likely to be two-factor authentication or two-step verification.

While Apple doesn’t yet appear to truly know what is going on, suggestions have been that there is either a bug in iOS 10 beta 2 itself or one of the servers that it connects to for authentication. 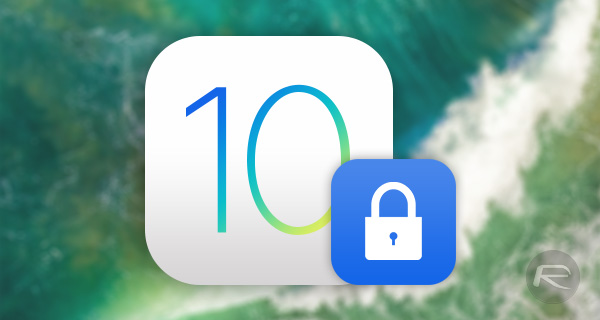 Not all users who have two-factor authentication enabled have suffered issues though, but those that have are being told that there is nothing Apple can do at this point in time. Sometimes strong security isn’t what you need when you can’t access your own accounts, it turns out.

At this point, while there does not currently appear to be a fix for those affected by this, we can only suggest that anyone using the betas of iOS 10, including the newly released public beta, disables two-factor authentication. The obvious downside of such a move is that it will be much easier for someone to hijack your Apple ID if they have your password, but that may be beneficial to having your own data locked away from you, even if you have the correct credentials.

Apple’s work on iOS 10 is set to go on for a few more beta releases, culminating in a final release around September time. Here’s hoping issues like this don’t find their way into iOS 10’s final shipping release come this fall! 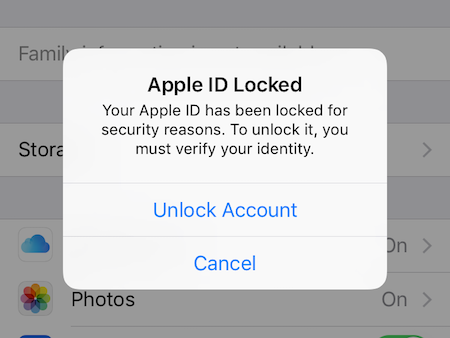