It’s been a good run for Game Center on iOS and Mac, but it looks as though it’s finally time to say goodnight and move onto newer pastures as Apple plans on pulling the app for good with the release of iOS 10 and macOS Sierra. Apple’s introduction of iOS 10 and macOS Sierra during the opening keynote of WWDC 2016 event was enough to whet the appetite of iPhone, iPad, iPod and Mac users, but it seems that there’s also value in knowing what has been removed from the platform as well as what has been added.

After being pre-installed on devices for years, it now seems that starting with iOS 10 and macOS Sierra, the native Game Center app will not form part of the iOS and Mac user-experience. 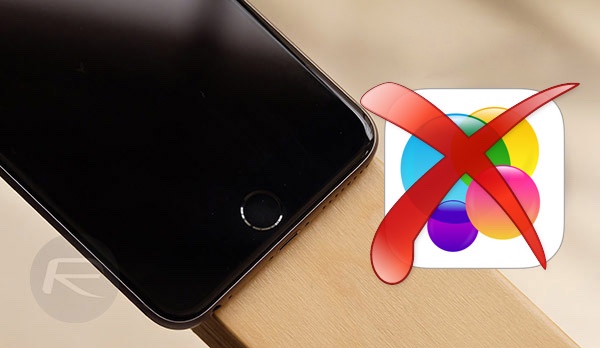 If we’re going to be entirely honest with ourselves, then this removal has really been a long time coming. Apple may do a lot of things extremely well – which is evidenced by its vast cash reserves and the fact that it’s regularly listed as either first or second most valuable company in existence – but there are some things that it just can’t seem to execute. Building and marketing a social network type platform is one of those things.

We’ve seen the company try and fail with Ping built into iTunes, Connect in Apple Music as seen with iOS 10, and now the removal of its own gaming social network in Game Center.

The removal of Game Center may not have had any airtime during the WWDC keynote, but Apple isn’t leaving people in the blind about its disappearance. The iOS 10 and macOS Sierra beta 1 releases notes do pay lip service to the removal, as well as offer up some advice to developers about having to build in their own functionality and interface to make use of GameKit data:

The Game Center app has been removed. If your game implements GameKit features, it must also implement the interface behavior necessary for the user to see these features. For example, if your game supports leaderboards, it could present a GKGameCenterViewController object or read the data directly from Game Center to implement a custom user interface. 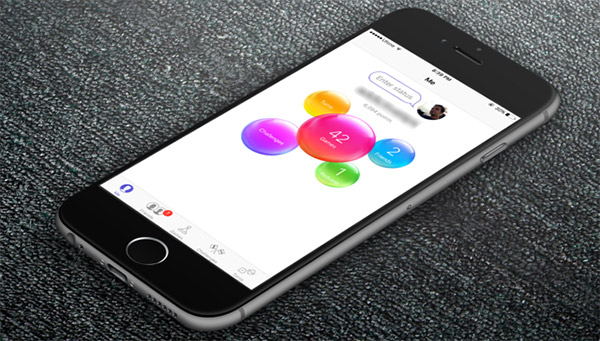 In short, what that means is that while the Game Center app has been removed, the service is still available, and developers will now have to use that to implement the interface directly into the game.

It may represent a small amount of pain for developers who now have to build the functionality that Game Center offered out-of-the-box, but it could also be a blessing in disguise for users. Rather than being presented with the same Game Center interface when checking leaderboards or viewing achievements within games, developers are now tasked with crafting and implementing their own UI to handle that information. That should hopefully mean games can carry beautiful visuals throughout the whole experience.