One of the core features and main navigational entry points for the Apple Watch is the Digital Crown that sits on the side of the device.

As part of the Apple Watch experience, Apple invites device owners to interact with the Digital Crown to not only scroll through content in a seamless fashion, but to also enter multitasking, switch apps, talk to Siri and even zoom in and out of the apps menu with minimal fuss. The Apple Watch Digital Crown has been heralded as such a success that it seems Apple is considering implementing a similar hardware crown on future iPhone and iPad models, as evidenced by a newly published patent application. 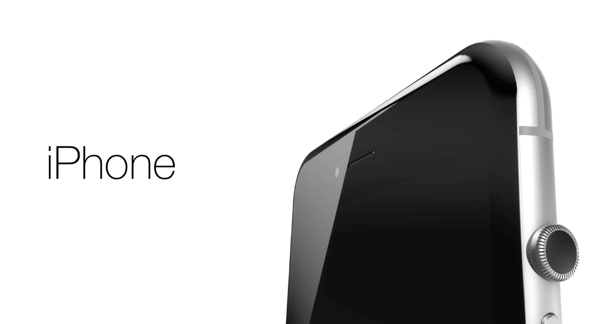 As we already know, filing and being granted a patent for a specific feature or piece of technology doesn’t necessarily mean that it will ultimately make it onto a future device or product. Companies like Apple literally hold thousands of patents that have been granted by organizations like the United States Patent and Trademark Office, and it’s probably fair to suggest that only a relatively small percentage of those granted patents actually make it into a new device. With that said, the idea of a Digital Crown mechanism for iPhone and iPad certainly does seem to offer some benefits.

The Digital Crown on the Apple Watch makes perfect sense. After all, it may have enhanced functionality when combined with the underlying watchOS on the device, but it’s actually also a representation of the traditional crown mechanism that is found on standard watches. It’s that familiarity that makes it so popular with consumers.

From an iPhone and iPad perspective, it seems that Apple potentially envisages a Digital Crown-style implementation to be used as a volume controller or to instantly lock the touch screen on the device. It could also be used to quickly capture a photograph, resizing text to make it smaller or larger, and of course, a whole array of other actions controlled via software. 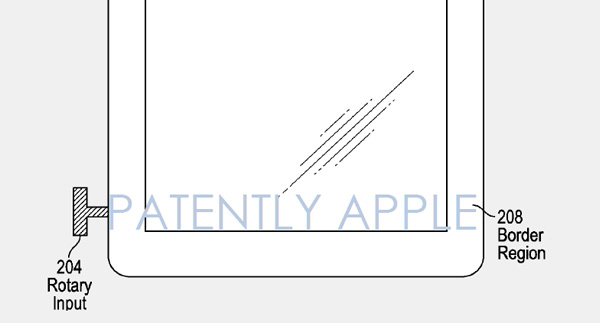 What’s particularly interesting in this patent application is the part of it that hints at a future iPhone and iPad model without a bezel, as noted by Patently Apple.

In some examples, the device may not have a border region and may instead have a surface composed only of touch screen.

A bezel-free iPhone or iPad with an entirely touch-sensitive surface area controlled via a unique Digital Crown on the side of the device you say? In all honesty, we imagine that this one is unlikely to see the light of day, but we can dream about that bezel-free device, right? 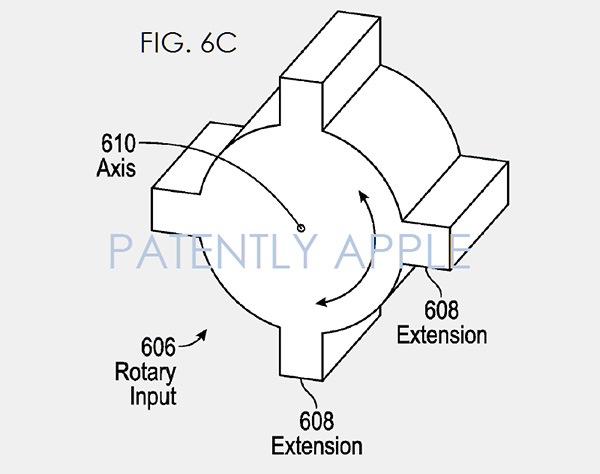