The iPhone X is big news right now, and with Apple’s newest flagship smartphone set to go on sale this coming Friday, November 3rd, excitement is higher than ever. Even the analysts are getting in on the action too, with two of them releasing updates relating to the handset.

One estimates that pre-orders for the new phone were in the 9-12 million unit range over the launch weekend while the other doesn’t believe that the iPhone X’s front-facing TrueDepth camera will also move to the rear camera in 2018 models. 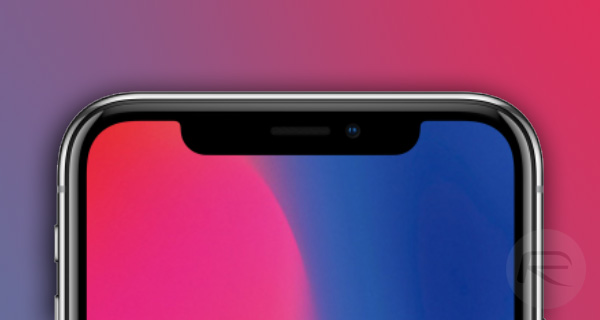 Starting off with pre-orders, Jun Zhang of Rosenblatt Securities estimates that there were anywhere between 9 and 12 million iPhone X pre-orders placed in the three days following the pre-order commencement on 27/10. The numbers are based on the wait times for new orders and production schedules for the devices, so may not be particularly accurate.

Based on the 5-6 week wait time for an iPhone X, we estimate that there were 9-12 million iPhone X total preorders over the last three days due to iPhone X’s current production ramp schedule (Oct: 2.5M, Nov 5-6M, Dec 15-16M). We also believe total preorders in China reached 6.5M over the last three days (including some pre-registrations without payment).

Moving on, Apple analyst Ming-Chi Kuo believes that contrary to popular belief, Apple will not bring the TrueDepth camera system to the iPhone’s rear camera in 2018, instead preferring to focus on ensuring supply can meet demand in a more timely fashion.

The iPhone X will start to arrive in stores and people’s homes starting this coming Friday, and with initial reviews being positive, it would appear Apple has successfully given the iPhone its first major refresh in years.