It’s not often that Apple reduces the prices of its current products, but it’s taken the step of doing exactly that, with both the iPhone XR and HomePod receiving price drops although the former is in India only. 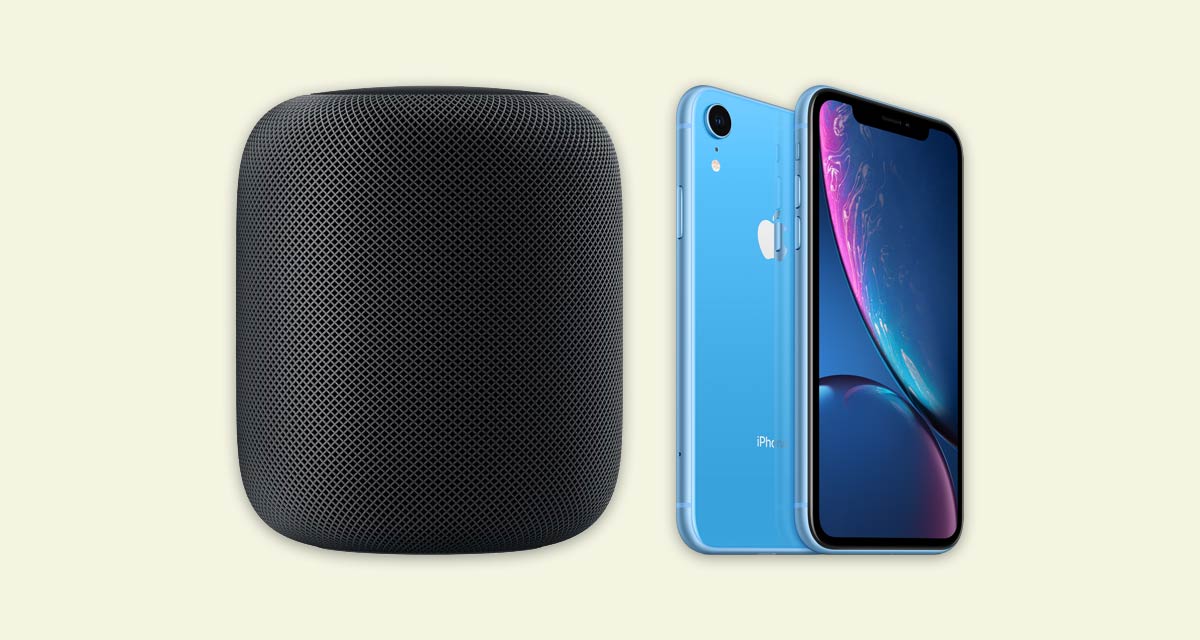 That price comes after a price cut is applied and a credit card cashpack offer is also taken into consideration.

“Apple is going to change their game,” one of the people said, adding the company could also adjust prices for other devices depending on their demand.

Apple sees India as a potential area of growth considering the fact sales elsewhere are flat. However, so far that hasn’t come to fruition and Apple is now seeking to put the iPhone XR into a new, lower price bracket.

The same can be said for Apple’s HomePod, although this time Apple has reduced the price of its smart speaker worldwide. Right now buyers can pick up a HomePod for just $299 in the United States, with the UK also seeing its price fall to £279. Both of these drops are around 15% from the previous asking prices of $349 and £319 respectively. 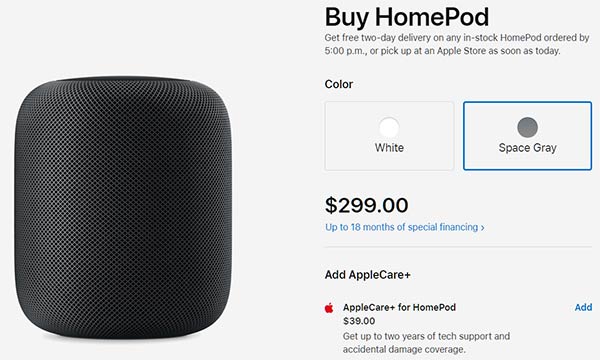 Apple does not normally reduce the price of products while they are still current, but with the HomePod having failed to take the smart speaker market by storm, a price drop isn’t the worst idea in the world. Whether it will be enough to make an impact however, remains to be seen.