Cook started it off by sharing some stats and numbers about this year’s conference, including the number of attendees present at event. 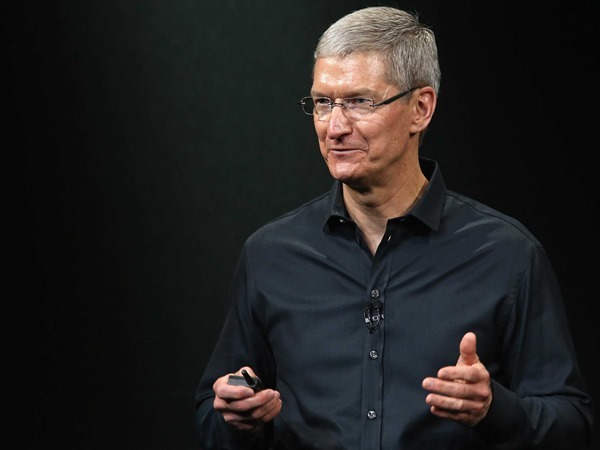 The highlights from his opening keynote session are as follows:

We will be covering all the biggest announcements from today in detailed separate posts on RP. Make sure you keep checking our homepage for all the latest from WWDC 2017.

Update x1: WWDC 2017 keynote is now over. Apple announced iOS 11, macOS 10.13 High Sierra, watchOS 4, released beta 1 of these three platforms to developers as well as tvOS 11 for Apple TV. In addition to all this, Apple updated existing iMac line with improved and powerful internals, announced an all-new iMac Pro. Updated the entire MacBook range with new CPUs including MacBook Pro, MacBook Air and MacBook. Last but not the least, Apple also announced HomePod, its high quality smart speaker with Siri built right in. You can find details on each of these announcements at redmondpie.com/tag/wwdc-2017.