Ahead of today’s iOS 11 beta announcement and release, 32-bit apps have stopped showing up in App Store results, and even more interestingly we now have a new ‘Files’ app placeholder which was caught in the wild on the App Store, supporting only 64-bit devices.

We’re excited to see exactly what comes from WWDC 2017 when it kicks off later today, but we already have yet more confirmation that we will see an iOS 11 introduction which will kill support for apps that don’t offer 64-bit compatibility. 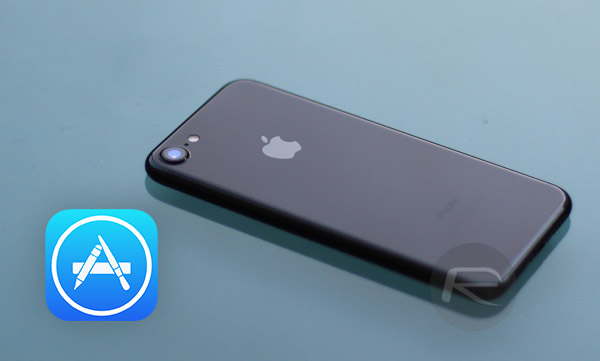 The idea that Apple will look to drop support for 32-bit apps has been floated around for quite some time. Early beta versions of iOS 10 included an alert that was presented to users when an app was invoked which didn’t offer 64-bit device support. Apple’s release of iOS 10.3 took things a couple of steps further by including a revamped warning message telling the user that the app in question “needs to be updated.”

The information contained within the alert was designed to inform the user that the developer is responsible for providing an update to bring additional compatibility with Apple’s modern devices. Given the fact that 64-bit apps were first introduced back in 2013 with the launch of iPhone 5s, it’s difficult for any developer to argue that they haven’t been provided with adequate time to guarantee 64-bit compatibility.

Today, a few hours or so ahead of WWDC event, 32-bit apps were not being indexed in results on the App Store. It’s worth noting that while indexing may have dropped off, the apps were still accessible via the direct App Store links.

In another strange move, also caught was a glimpse of a new ‘Files’ app on the App Store as mentioned earlier, one which requires iOS 11 and a 64-bit device to run and likely brings some sort of filesystem access to iOS for the first time in official capacity. The listing as you can imagine, was immediately pulled after it became public news, but is it signs of things to come with the final release of iOS 11? 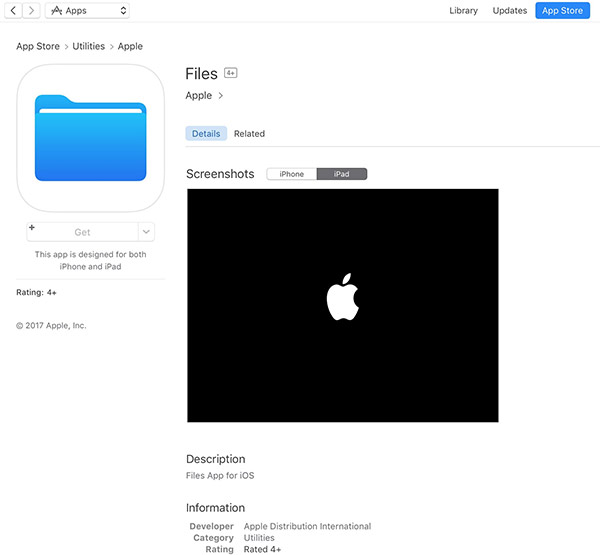 Given what we now know, it’s almost a guarantee that today’s iOS 11 announcement will confirm that 32-bit apps will effectively be obsolete from this fall onwards. If may ultimately disappoint a lot of users who continue to use those apps, but it should hopefully continue to purge process on the App Store and actually remove a ton of apps which haven’t been updated in years.

Update: Looks like 32-bit apps are now searchable again on the App Store.