Apple’s WWDC conference kicked off with a bumper keynote earlier today, and being a developer event, it saw the announcement of multiple new technologies that Apple claims will make it easier, and faster for developers to do their work. Alongside new versions of iOS, iPadOS, and macOS, Apple announced tools that developers can start working with right away.

At the top of the pile is the announcement of what we previously knew of as Marzipan and now called Project Catalyst. The project makes it easier for developers to take existing iPad apps and port them over to the Mac, giving them a real, native app as the outcome. Developers will be able to tick a new checkbox when creating their apps and have a new Mac version be built. Xcode will automatically take care of Mac-specific interfaces and features, according to the announcement. 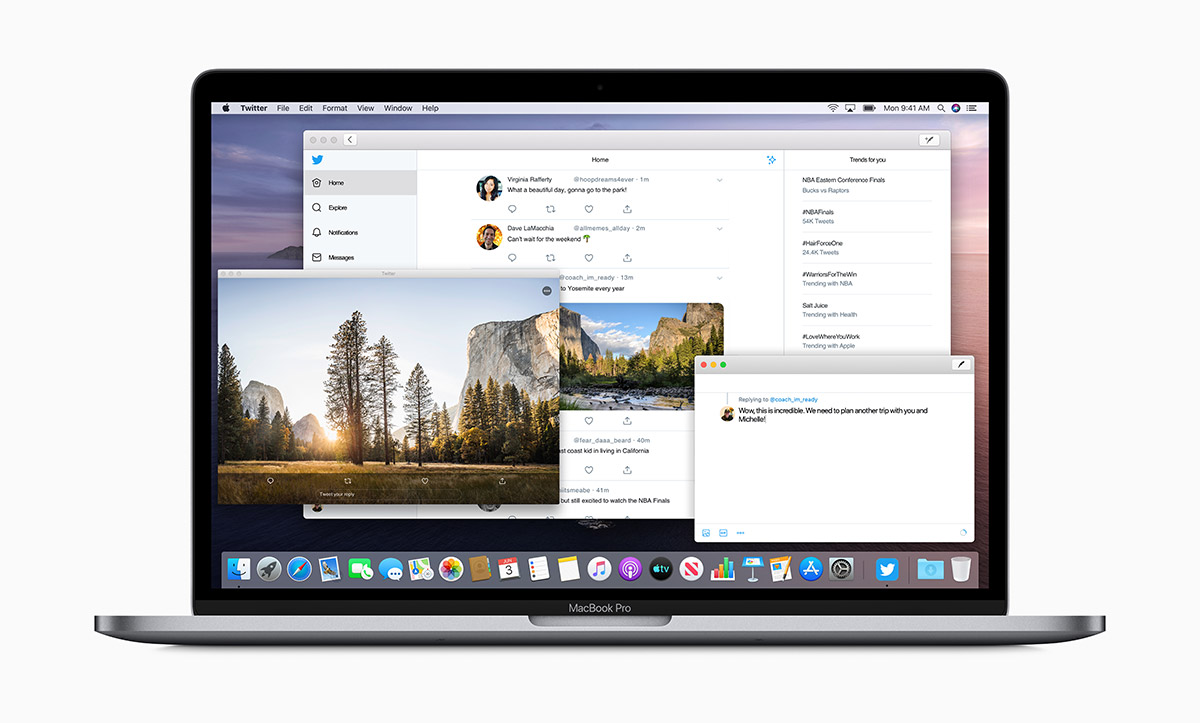 A new version of Xcode, version 11, will include support for SwiftUI with code changes automatically appearing in the visual design tool. The ability to see real-time changes to app UI will potentially be huge for developers. 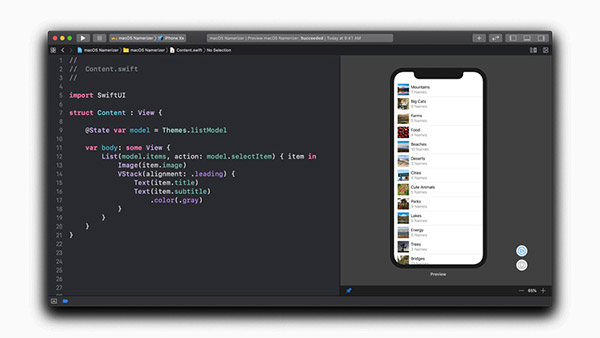 Apple also announced new augmented reality capabilities via ARKit 3. Support for Motion Capture will make it easier to integrate movement into apps, while People Occlusion will allow people to appear in front of, or behind, AR objects.

Other announcements included a new PencilKit that will allow developers to add Apple Pencil support to their apps, new improvements to SiriKit, and new MapKit features including support for the new iOS 13 and iPadOS Dark Mode.