Apple continues to help try to make the world a better place by putting its money where its mouth is, the latest example of which is a new Racial Equity and Justice Initiative that will “help dismantle systemic barriers to opportunity and combat injustices faced by communities of color.”

Announcing the new initiative via press release earlier today, Apple said that it will be opening a new Apple Developer Academy in Detroit, among other things. 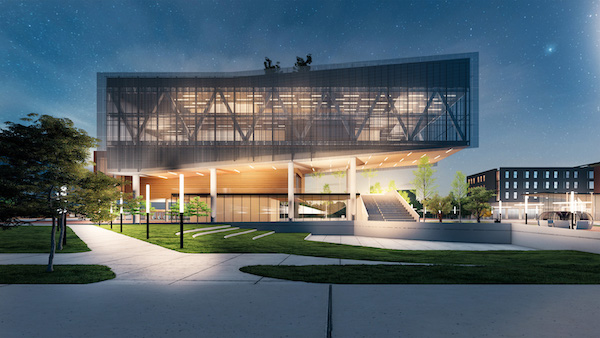 Apple today announced a set of major new projects as part of its $100 million Racial Equity and Justice Initiative (REJI) to help dismantle systemic barriers to opportunity and combat injustices faced by communities of color. These forward-looking and comprehensive efforts include the Propel Center, a first-of-its-kind global innovation and learning hub for Historically Black Colleges and Universities (HBCUs); an Apple Developer Academy to support coding and tech education for students in Detroit; and venture capital funding for Black and Brown entrepreneurs. Together, Apple’s REJI commitments aim to expand opportunities for communities of color across the country and to help build the next generation of diverse leaders.

This all comes on the back of a $100 million commitment that was announced back in June 2020 with Apple making that commitment more concrete with today’s announcement. The $25 million contribution to the Propel Center is one example.

Apple is working with Southern Company and a range of community stakeholders to support the launch of the Propel Center, a first-of-its-kind innovation and learning hub for the HBCU community. Apple’s $25 million contribution will enable the Propel Center to support HBCU students and faculty through a robust virtual platform, a physical campus in the historic Atlanta University Center, as well as on-campus activations at partner institutions. 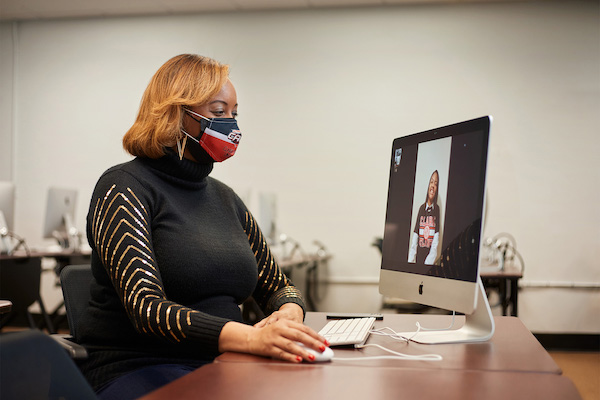 On the subject of the new ADA in Detroit, Apple said that “Detroit has a vibrant Black entrepreneur and developer community, with over 50,000 Black-owned businesses.” It went on to say that the “academy is designed to empower young Black entrepreneurs, creators, and coders, helping them cultivate the skills necessary for jobs in the rapidly growing iOS app economy. Launched in collaboration with Michigan State University.”

You can read the full press release, along with case studies and more, on apple.com.