The Lucky Bag promotion held every year in Japan was announced for January 2nd, with fans lining outside Apple Stores across the country in the cold weather, they managed to grab hold of some incredible items and amazing deals.

Called the Fukubukuro promotion, it happens to be a take on the Japanese retail tradition of grabbing sealed bags without seeing what’s inside. After purchasing an entry ticket of $300, in case of Apple’s promotion, customers were treated to some very hot items this time around. 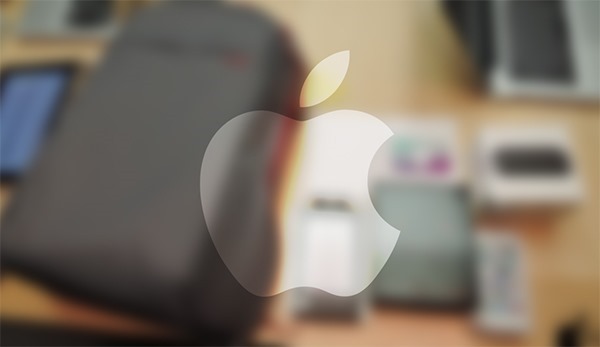 This New Year’s Fukubukuro promotion saw items like the 11-inch MacBook Air, iPad, iPod, Apple TV, Beats headphones and much more go up for grabs, and well depending on luck, some users would have managed to grab that perfect New Year’s gift for themselves. In fact this year, around four packages – known so far – that were grabbed by lucky users had contents ranging in value from an incredible $640 to a stellar $1,280. According to reports, each bag came with an Apple TV, a special New Year’s edition Mophie powerstation, a 1,000 yen iTunes gift card, and a pair of wireless Beats PowerBeats2. All these items came packed inside an Incase ICON Slim Pack backpack. 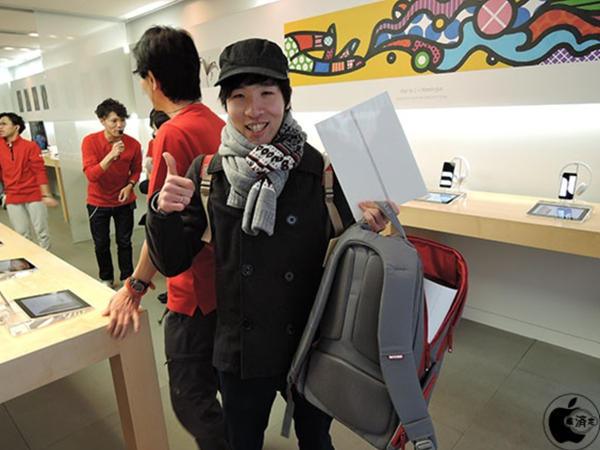 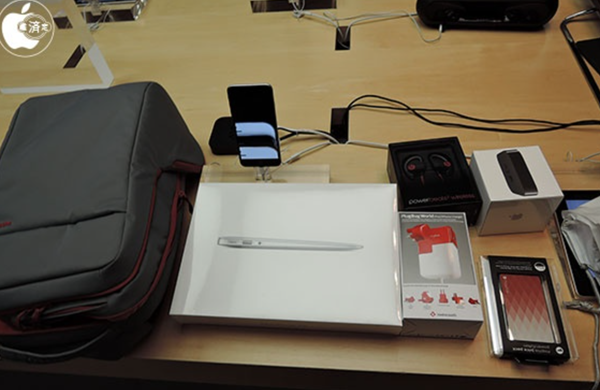 For obvious reasons the pick of the bag was the one which included an 11-inch MacBook Air coupled with a 128GB SSD along with Twelve South’s PlugBug World power adapter and a limited edition Power Support Air Jacket as well. Interestingly, a bag worth $1,070 contained a 16GB iPad Air 2 Wi-Fi in place of the 11-inch MacBook Air, while another configuration worth $814 swapped the iPad Air 2 for the 16GB iPad mini 3. The more ‘regular’ bag was carrying a 16GB iPod touch if that is any consolation for those who came out with one. 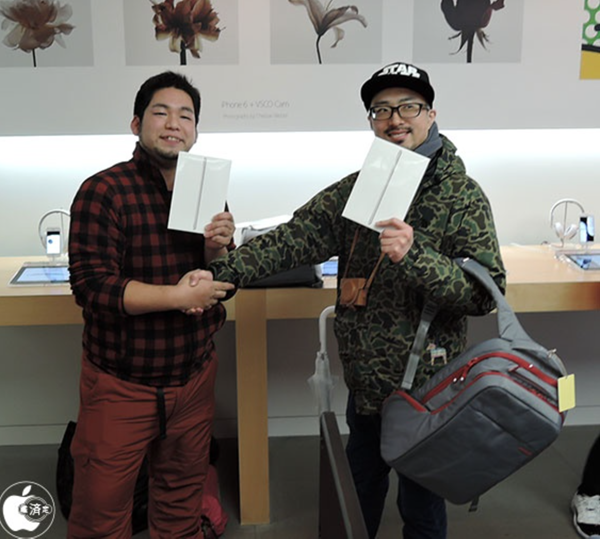 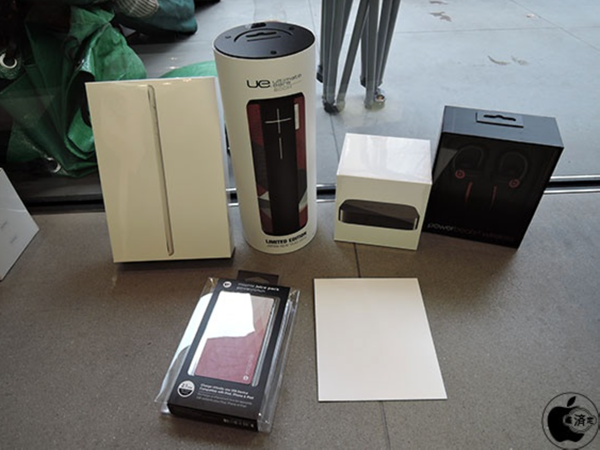 According to reports, Apple Stores that were participating in this year’s sales promotion handed out almost 300 bags per location across Japan which accounts for an estimated 2,500 units sold.

Compared to Black Friday sales, this Lucky Bag promotion in Apple Stores across Japan have at least managed to keep some sanity alive as far as customer’s excitement and antics are concerned in the bid to grab the best and limited deals.