There have been tons and tons of rumors suggesting Apple is going to add some sort of sleep tracking to the Apple Watch. We expected it to be shared during the Apple Watch Series 5 announcement last month, but that never came to fruition. But we’ve now seen what might be further proof that a new Sleep app is coming.

As MacRumors points out, there were references to sleep tracking in an internal iOS 13 build that the outlet saw, too.

There is no Sleep app or references to a Sleep app in the Alarms app on watchOS 6.0.1 or watchOS 6.1 beta, but MacRumors uncovered evidence of Apple working on a Sleep app for the Apple Watch in an internal build of iOS 13 last month, so Apple likely shared this screenshot too early by accident. 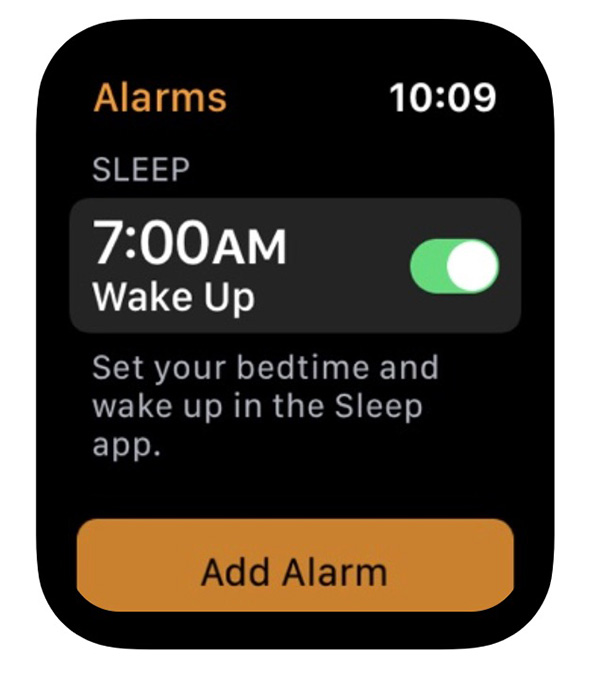 It now seems more a question of “when” rather than “if” a sleep tracking will come to the Apple Watch.