Update x1: Sorry. Google has confirmed that Glass isn’t available for sale to everyone yet. The rollout is limited to Explorers only. From Google rep:

This link was created to accommodate potential Explorers who were still in the pipeline from last week’s sale. We’re shutting it down shortly. As always, we will continue to experiment with ways to expand the Explorer program in the weeks and months ahead.

Up until this point, the Mountain View company has been pretty clear that Glass isn’t a product for everyone – all the way from its high price point to the fact that it was impossible for the masses to get one without an invite. In fact, Google had touted the device to be for explorers primarily – people living their lives on the edge and daring to do what others usually don’t. Well, all of that is changing now, as the Glass Store has been opened to everyone interested in getting their hands on the rather expensive and catchy eyewear!

It seems that when the company opened up the Glass Store for just a day to general public earlier this month, it was just a trial run to see how people will react. While we don’t have the exact numbers to cite, it must’ve been really encouraging, as Google has now made the move permanent and anyone with ambition and the dough to fund it can get their hands on the coveted hardware. The Explorer Edition of Google Glass is still selling at $1,500 through the official Glass Store. 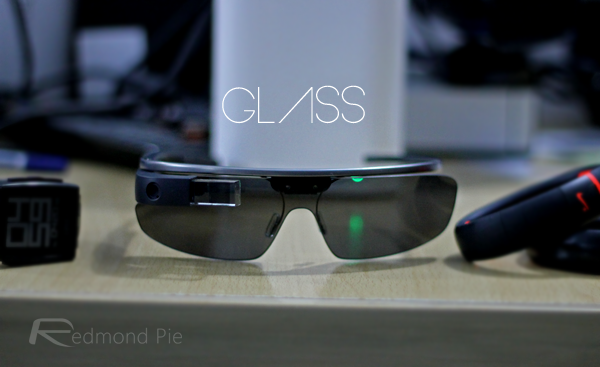 It is worth noting that this change in sale policy applies only to customers based in the United States, although we suspect more locations to get added fairly soon.

Should you decide to get a Google Glass Explorer Edition through the store, what you’ll be getting is the hardware itself, a charging/USB connection cable, an earbud with mono audio, a carrying pouch and your choice of shade or frame (prescription as well). All of that for a whopping $1,500!

The availability of the product to general public definitely represents a major milestone in Google Glass’s lifecycle. It is now more like a real product than something that only a select few had access to. Despite the fact that its price will deter most from even considering getting one, it’s out there and it’s available, and that’s what makes this important news for the tech world. Also, this paves the way for the next generation Google Glass, and who knows, maybe one day, I might even consider getting one without going bankrupt!

You can place your order by simply going here.