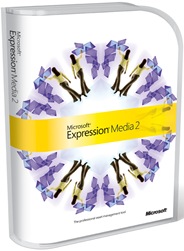 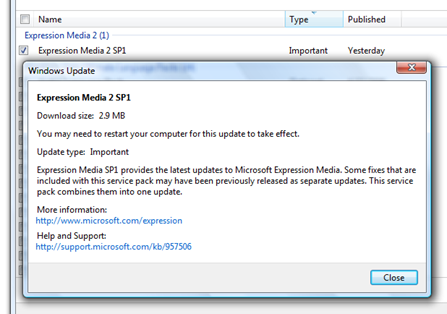 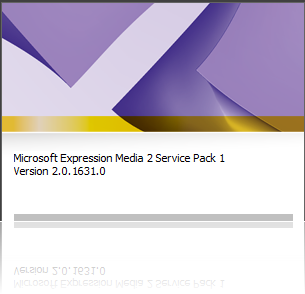 The update to SP1, which is only 2.9 MB in size seems to be nothing more than a performance and fixes update to improve the overall stability of the software.

There is nothing on the SP1 update on the official Expression Media site yet, even the KB article about the update is down. Currently the only way to to get this update is through Windows Update.

What is Expression Media?

UPDATE: The KB article about the SP1 update is up. Over 400 bugs has been fixed. Read more about it here. The standalone installer for SP1 is now also available: