Google wrapped up its I/O keynote earlier, and during the event, it did something it doesn’t normally do by making the third beta release of Android Q available on a slew of new devices. Both beta 1 and beta 2 releases were only available for Pixel phones, but not so this time around.

The full list of handsets is a who’s who of smaller brands with some larger ones thrown in. Many enthusiast favorites are in the list, and we imagine there will be a lot of eager people downloading this latest Android Q beta. 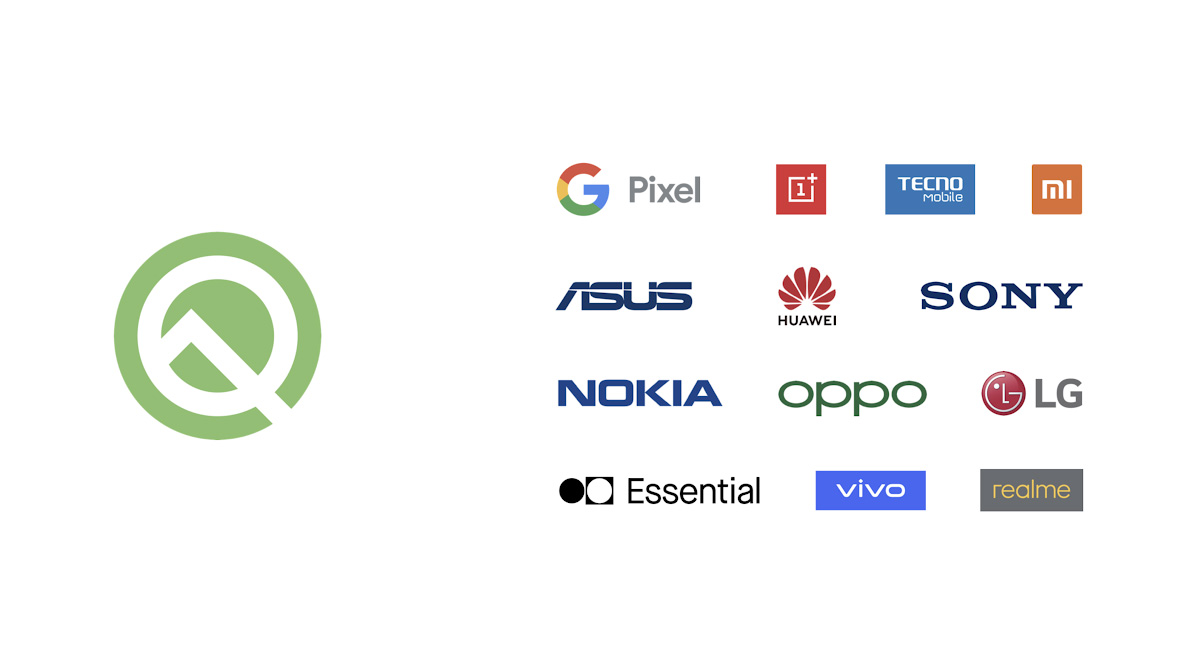 Google says that its continued work on Project Treble has made it possible to push updates out more quickly than before, which has in turn made it able to roll Android Q beta 3 out to more handsets.

You can find some of these features today in Android Q Beta, and thanks to Project Treble and our partners for their commitment to enable faster platform updates, Beta is available for 21 devices from 13 brands, including all Pixel phones. 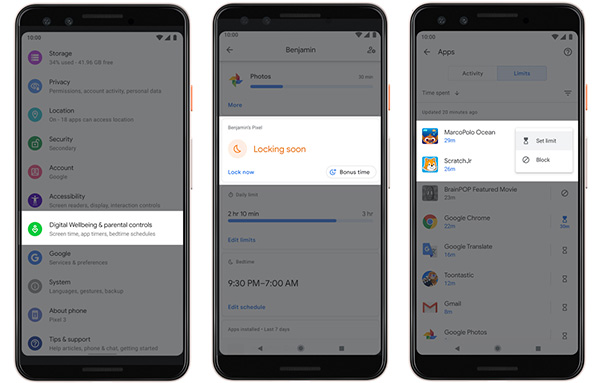 Google hasn’t made it clear quite how these beta releases will be handled this time around, but previously, it’s been left to OEMs to push them to users and their handsets once they have opted in. The expectation is that this year will be much the same, so for now, we’d suggest keeping your eyes peeled for details from your phone’s OEM.