Android 8.0 O, the next major iteration of Google’s mobile OS, might not be that far away from its first developer preview, but thus far, apart from one collection of rumors including mentions of smarter messaging and gesture-based shortcuts, there have been little to no clues as to what changes the update has in store for us.

It seems the rumor mill has set about to change that, with 9to5Google listing a bunch of new features and changes that might make it to the release, though without any detailed descriptions for each. 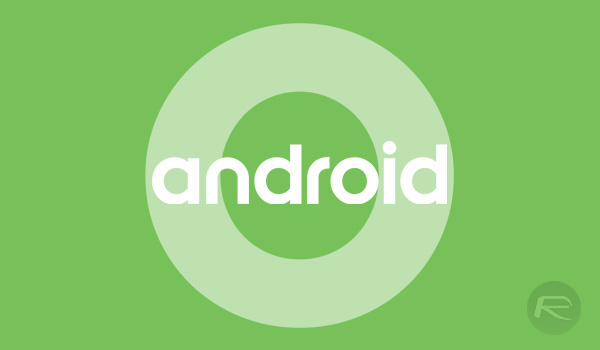 The publication notes that while this information was received second-hand, there is reason to believe that the unnamed original source could indeed have obtained said info.

First in the list is a revamp of the notification system, though what that entails hasn’t been specified. More self explanatory would be mentions of app icon badges for notifications and picture-in-picture mode, with the former likely referring to the inclusion of numerical badges similar to the ones that appear over iOS app icons when they have active notifications.

Picture-in-picture capability was rolled out to the Android TV platform with the release of Nougat. With Android O, Google might be planning to bring it to tablets, even phones.

The next major feature on the list is a smart text selection toolbar that integrates with Google Assistant. 9to5Google speculates that this might refer to a previously rumored feature called “Copy Less” that would allow devices to automatically recognize copy useful information (like addresses) off a screen. Remaining mentions include the ability to restrict background activities much like the stricter throttling added to Chrome 57, “adaptive” icons, and “tons” of enterprise features. 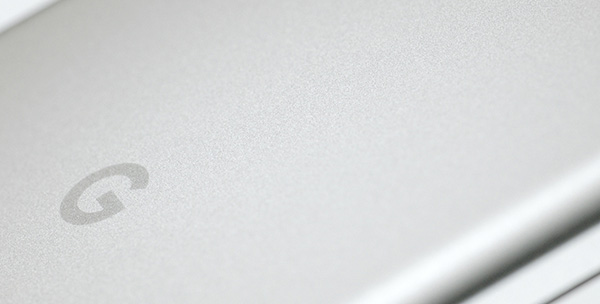 To reiterate the aforementioned, the source of this rumor bundle hasn’t provided any details regarding these features yet, which means we can only speculate what each might offer. With little else about the update to nibble on, however, we can’t really complain.