This is a major breakthrough for the TouchDroid project, folks! It has been revealed that touchscreen drivers are now working on the HP TouchPad with Android 2.3.5 “Gingerbread”. 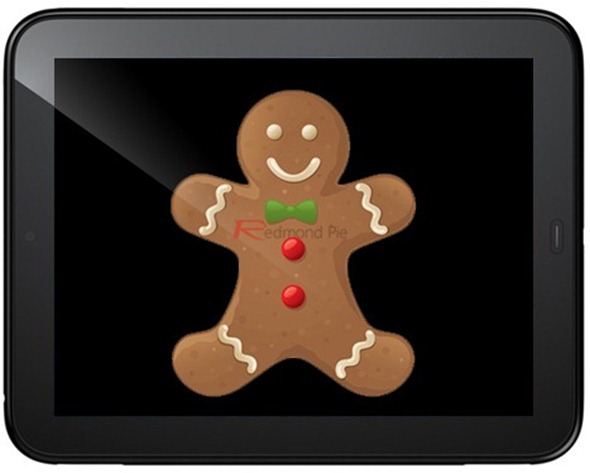 As mentioned at the beginning, this is a big achievement for the project. After managing to get the TouchPad to boot into Android and making the TouchPad dual-boot webOS/Android, the primary objective was to get the touchscreen working.

The news comes, once again, from Android developer forum RootzWiki. In a video uploaded by developer fnj001, an HP TouchPad can be seen booting into Android 2.3.5 “Gingerbread”. After booting, one can clearly see that the TouchPad takes input from its touchscreen, which is evidence of the fact that touchscreen drivers are now working for the HP TouchPad on Android 2.3.5.

Decription of the video as jotted down on YouTube, pretty much self explanatory:

Android 2.3.5 with working touchscreen drivers!
This was made possible by our team member Flemmard.

As you can see from the above embedded video that the touchscreen actually works! And quite surprisingly, multitouch support is there and takes full advantage of the HP TouchPad’s screen real estate. And for the technologically greedy folks, not just two points are recognized by the device, but instead, ten fingers multitouch support has been added! This is indeed a major breakthrough by the TouchDroid team.

For the uninitiated, the TouchDroid project was announced a couple of weeks ago, just three days after the discontinuation of the HP TouchPad (due to dismal sales and negative feedback) and every other webOS based hardware. The project aims to port Android 2.3.x “Gingerbread” over to the doomed tablet and hopefully give it a new life between the Android fan following. Later, once it is released, the developers will work on getting Android 4.0 “Ice Cream Sandwich” to work on the TouchPad. The progress is solid so far, and the dev community keeps on surprising us on a regular basis with updates on the project.

If successful, this would make the HP TouchPad the cheapest and fastest Android tablet.