Analysts Believe iPhone 13 Will Feature Up To 1TB Storage

If all goes as expected Apple will announce the iPhone 13 – or iPhone 12s, perhaps – this coming September. When that happens we will see a new 1TB option for the first time according to a new report.

Financial analysts at Wedbush say that they expect the iPhone 13 to ship with a new 1TB option at the high-end.

That would double the current 512GB maximum that Apple offers on the iPhone 12 and iPhone 12 Pro lineup.

This latest report follows a similar claim from leaker Jon Prosser. He said in January that 1TB would be coming to the iPhone this year as well, suggesting there could be something to this after all.

In a note as quoted by MacRumors:

From a spec perspective, we have increased confidence that iPhone 13 will have a 1 terabyte storage option which is double from the highest Pro storage capacity today (512GB) and will also include a number of enhancements with Lidar across all iPhone 13 models. 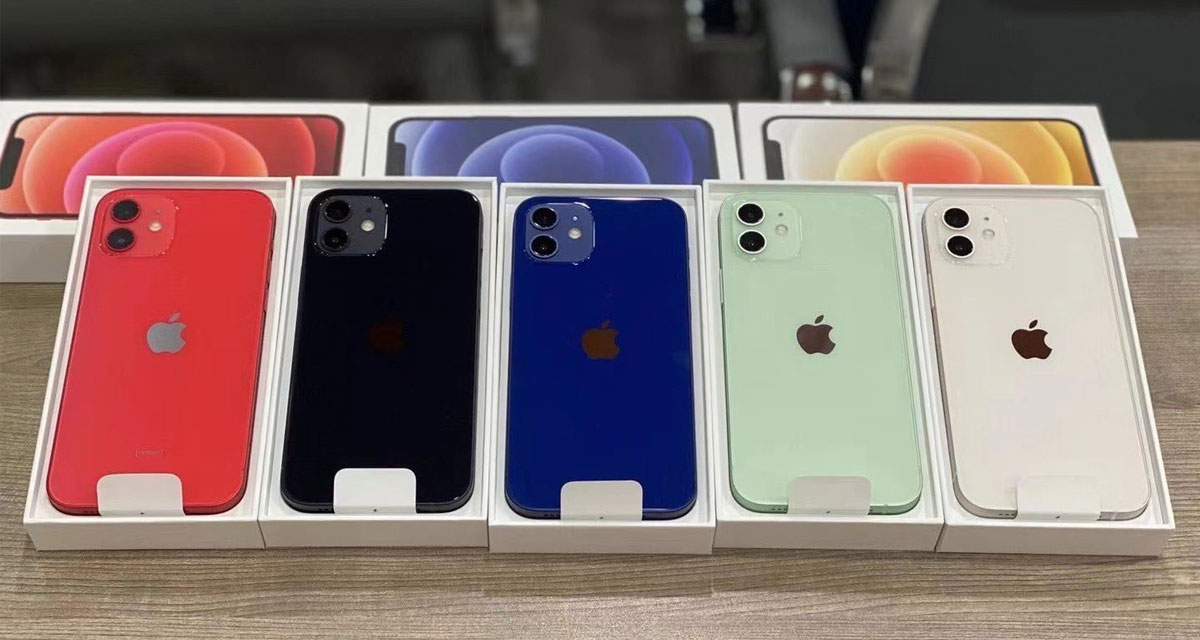 Notably, Apple only offers 1TB at the very highest end of the iPad Pro lineup. It’s a storage capacity that most people are unlikely to need in an iPhone, especially considering the likely cost factor that needs to be considered.

Beyond capacity, the iPhone 13 is expected to launch later this year with a smaller Face ID notch atop a new 120Hz ProMotion display. The return of Touch ID in some form is also a rumor that won’t go away, suggesting Apple may bring the fingerprint sensor back to Apple’s flagship devices.