Smart plugs are a pretty inexpensive way of getting started in the smart home arena, and we’ve been known to have a liberal smattering of them around our own homes here at RP. Right now you can pick one up for your very own, and it’s only going to cost you a mere $14.99. And oh, it happens to be compatible with Amazon’s Alexa voice assistant too.

What makes the humble smart plug so great is the fact that it can take any old, non-smart accessory or appliance and make it into something that can be controlled with the push of a software button, or the spoken command. Lights, coffee machines, kettles. They’re all good companions for a smart plug, so when we saw that the Amazon Smart Plug was available for a steal, we had to share the information with you. 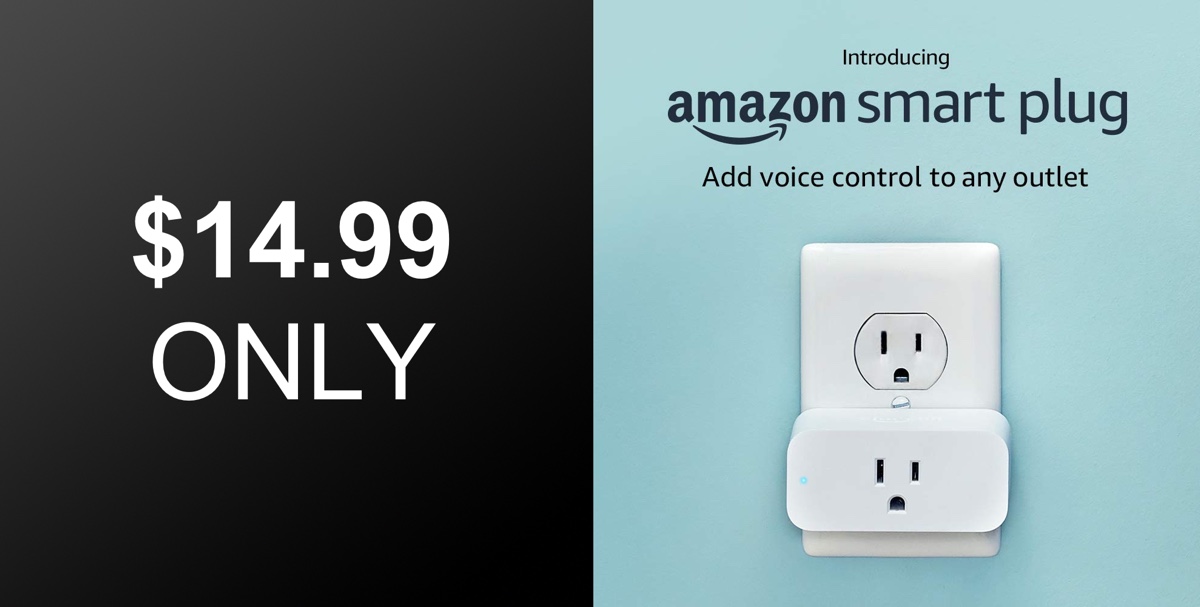 Here’s another cool thing about this offering from Amazon: it does not require any sort of hub to function. Just set it up with your existing WiFi network and you’ll be turning things on or off in no time. Hit the link below to grab the deal before it returns to its original price.

As you might expect from anything with an Amazon logo, this thing will work flawlessly with any device that offers Alexa, and it doesn’t need any costly hubs in order to function. Unlike some smart plugs, this one is super slim too. That means that it won’t fill any adjacent wall outlets, and that’s important for those with lots of tech to plug in. 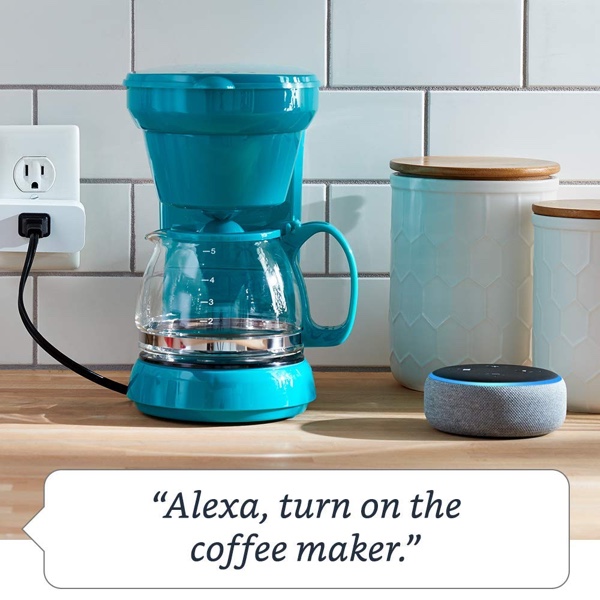 With easy setup via the Alexa app on both iOS and Android, this is a great, inexpensive way to step into the world of home automation, and we don’t think you’ll regret trying this out.

Except, maybe, when you catch the home automation bug, that is!