Amazon has long been into its gaming, and with its own Appstore app for Android, has managed to thrive with its own platform of sorts with the modified flavor of Android gracing its Kindle line-up. The Fire OS is its own fork of the Google mobile software as well, and with Amazon Game Studios, the company that began life flogging books is well and truly invested in the modern Digital Age. But while the majority of the online retailer’s dealings have pertained to Android, Amazon Game Studios has announced its intention to launch four new games for Apple’s iOS, the details and previews of which you can find after the fold.

Within the pool of four titles, two of them are not technically new in the sense that they have been previously rolled out to Android. Still, to every iOS device owner, Tales From Deep Space and To-Fu Fury could present a new challenge, while Lost Within and ‘Til Morning’s Light are both brand-new and unseen. 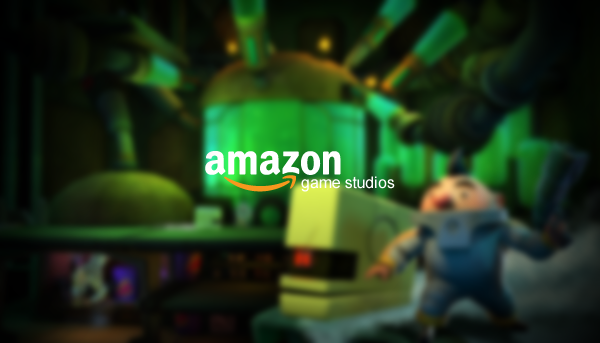 Lost Within is a horror title, while ‘Til Morning’s Light is described as an action-adventure. Both, as per their preview clips, look very promising indeed, providing immersive gameplay with stunning visuals, and while it remains to be seen whether Amazon Game Studios will be a rousing success story, there’s no disputing the talent within its ranks, and with platformer Tales From Deep Space and puzzle-platformer To-Fu Fury joining those aforementioned titles, there’s much for iDevice-wielding gamers to look forward to.

We know that all of these games will be universal, so should run on both iPhone and iPad without incident, and although it’s not common for devs to release separate editions for smartphone and tablet, it does mean that any money spend to purchase or indeed in-app won’t have to be ponied up twice.

Speaking of costings, we don’t yet know how much Amazon Game Studios plans to charge for these titles, but here’s to hoping that it won’t be another free-to-play game with a seemingly limitless number of crippling in-app purchases. There’s nothing wrong with devs offering extras for hardcore gamers, since it’s a great way for additional revenue to be generated past the point of sale, but in recent times, games have been rather spoilt by over-zealous in-app purchasing systems.

As soon as these titles are rolled out to the App Store, we’ll have details and downloads links covered right here, so stay tuned!