It may be coming over five years after it launched on competing platforms but iPhone and iPad owners can now download Amazon‘s popular FreeTime Unlimited app.

Designed to give kids aged 3-12 access to reading materials and entertainment as part of a competitive subscription service, FreeTime Unlimited offers access to 10,000 books, movies, and TV Shows for as little as $2.99 for Amazon Prime members. 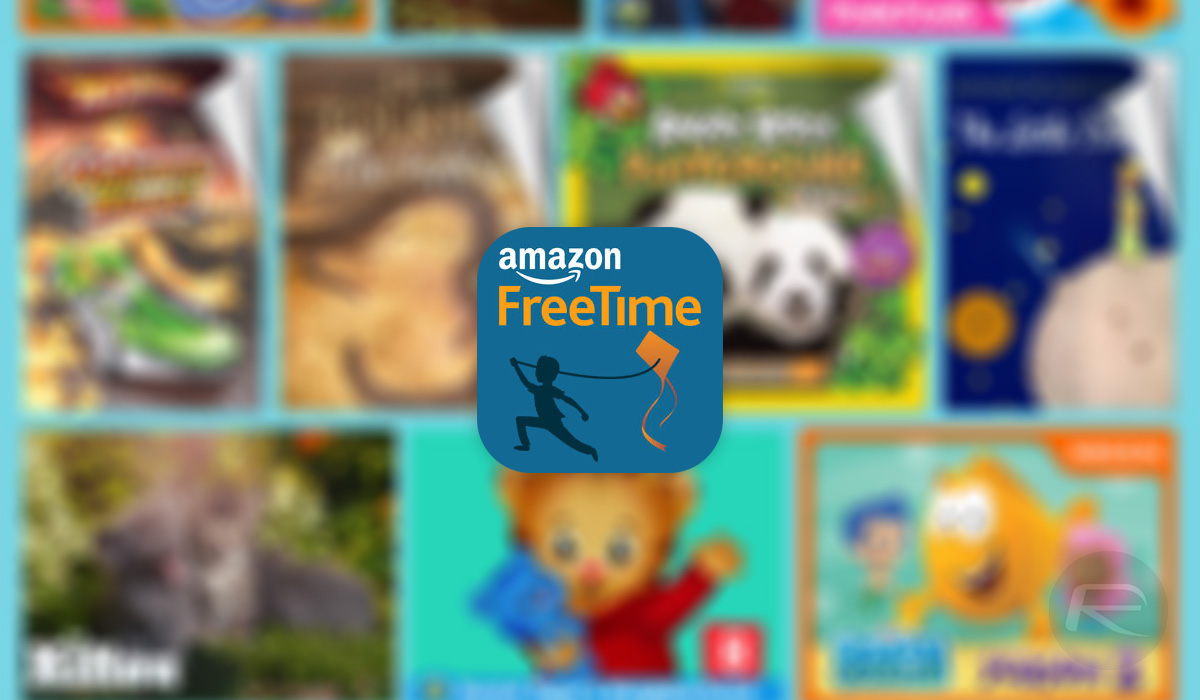 Non-members can also get in on the action, although they will need to pay $9.99. This will give access for up to four users and that is across devices like phones, tablets, e-readers, and notably, smart speakers.

Quite why it has taken so long for Amazon to get its service over to iOS is anyone’s guess, although Amazon suggests that it was a simple case of FreeTime Unlimited simply not being ready for prime time until recently. We’re not sure quite how much of that we believe, but we don’t have much choice but to take Amazon at its word. 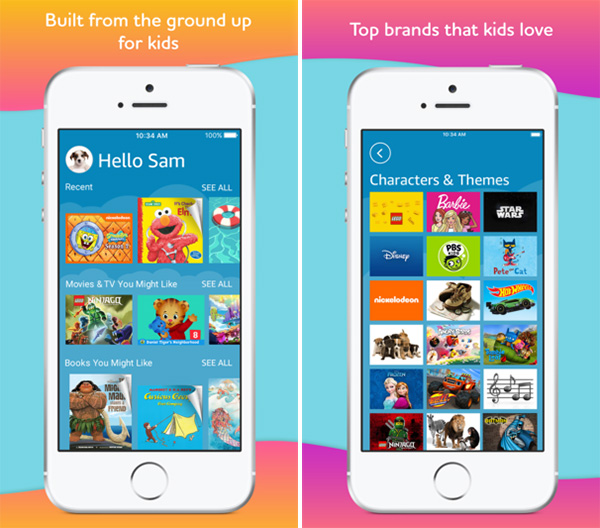 “We launch new products and features as they’re ready,” an Amazon spokesperson said when commenting on the timing of the new release. “We’re excited to bring the FreeTime Unlimited experience to iOS devices, including iPhone, iPad, and iPod touch.”

Having previously only being available to users of Amazon’s own devices or those running Android, this new inclusion of iOS into the mix gives Amazon a huge new potential market that has yet to be tapped. Content comes from the likes of Disney, Nickelodeon, Sesame Street, PBS Kids, National Geographic and Amazon Originals for Kids. If the iOS version of Amazon’s Free Time Unlimited app proves anywhere near as popular as it did on other platforms then the retailer could be in for quite the windfall.