Black Friday may represent a period of time where individuals go absolutely insane for some exceptional deals and savings, but for a number of retailers even the madness of Black Friday pales into insignificance when compared to Cyber Monday. Amazon is very clear about the fact that Cyber Monday has historically been the company’s busiest shopping day of the year. As an example, last year’s Cyber Monday promotions saw a whopping 500 items per second leaving Amazon’s digital shelves, totaling more than 43 million items worldwide. This year, it seems that Amazon is once again ready for action, and has already announced its Cyber Monday deals.

Amazon wasn’t shy in announcing its Black Friday deals early. The monolithic online retailer also had no problem in getting the deals out to as many customers as possible by introducing “pre-Black Friday” sales, as well as multiple savings available purely to Amazon Prime subscribers in the first instance. To complement the exceptional savings offered through Black Friday week, and to keep items flying off the shelves, Amazon has now announced that it will offer an additional eight days of deals starting November 28 till December 5. This promotion will consist of new offers being added as often as “every five minutes”, and will include thousands of Lightning deals. 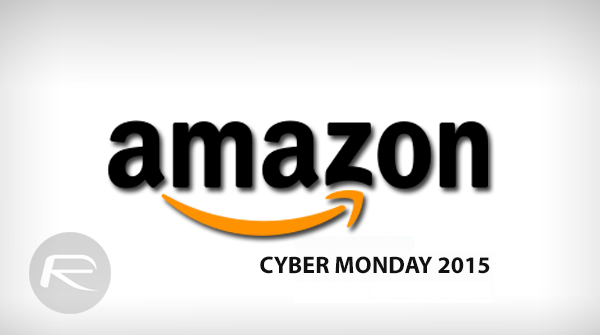 Amazon has also been kind enough to list a number of what the company calls its “top deals” that will be going live on November 28: 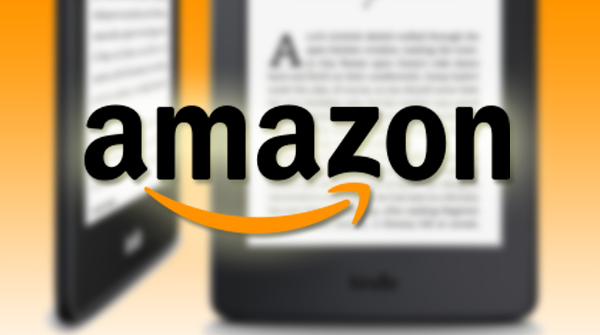 Plus, as you can imagine from an Amazon price promotion, there will be plenty more deals that are continually refreshed and updated during the promotional period. You can immediately see that there’s a really good mix of deals being offered across a wide variety of tech that Amazon will be hoping will appeal to all spectrum of consumers looking to grab a bargain during the exceptionally busy Cyber Monday shopping period. If you’re in the market for a new 60″ TV, or want to save some dollars on a connected wearable, it looks like Amazon has you covered.

Amazon hasn’t announced any exact time on when the deals will go live, so you will have to be on your toes come November 28. There’s word that Amazon Prime customers will likely get an early access to the deals when they go live.