Amazon has announced that it will begin offering Black Friday deals a whole week earlier, starting this Friday, on the 20th of November. The e-retail giant has also released details of some of the deals that customers will be able to take advantage of starting this Friday, running up till Thanksgiving day and Black Friday itself. That’s a whole week of super-saving deals!

Once the holiday deals kick off this Friday, Amazon will be adding a new deal every five minutes, a move that will last eight straight days. Prime members will be given a 30-minutes head-start on the Lightning deals. Amazon really seems to be amping up its holiday sales effort, but it’s no surprise given that the company launched a pre-holiday deals week initiative as a countdown to Black Friday at the beginning of this month. 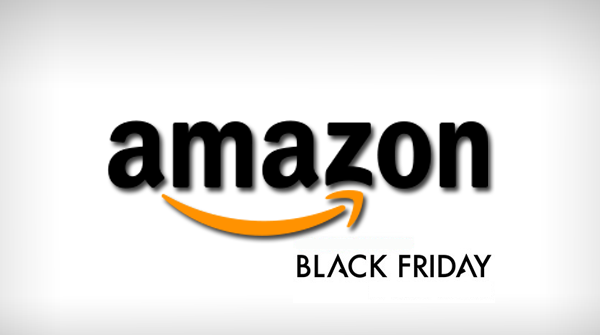 Amazon has also announced that some deals will be exclusively available via the Amazon App for Android, iOS, and Fire OS only. “These deals can be found on the ‘App Only Deals’ tab and will be released daily from 3 PM PT to 11 PM PT starting Thanksgiving through Wednesday, December 9” says the retail giant. The inclusion of ‘Watch A Deal’ will also ensure that you are alerted immediately when a deal of your choice goes up for the grabs.

As for the deals, here is a list of some of the top tech deals that Amazon has highlighted for now. 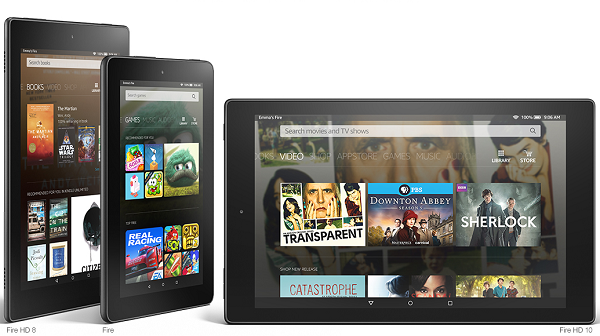