iOS 9.2 beta 4 download has been released for both registered developers of Apple Developer Program and testers of Apple Public Beta program.

Unlike previous beta releases of iOS, which were released once every two weeks, Apple has been aggressively releasing iOS 9.2 betas every week. Perhaps the final version of iOS 9.2 will be released very soon. 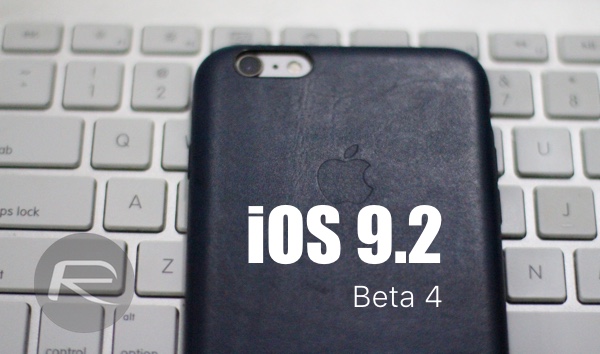 As for what is new in this release, Apple hasn’t released any changelog for beta 4 yet so it’s difficult to say what’s new in this release at this point in time but if previous few releases of iOS 9.2 betas are anything to go by, this release will likely have added bug fixes and general stability improvements.

For developers: If you are already running any previous version of iOS 9.2 beta, simply head to Settings > General > Software Update and grab the latest update via Apple’s OTA (Over-The-Air) update mechanism.

If this is the first time you are going to give iOS 9.2 beta a try, you will need to restore or update using iTunes. You can get the IPSW file for restoring directly from Apple’s Developer Program portal.

For public testers: Running any previous public beta of iOS 9.2? Head to Settings > General > Software Update and get the latest update via OTA update method. 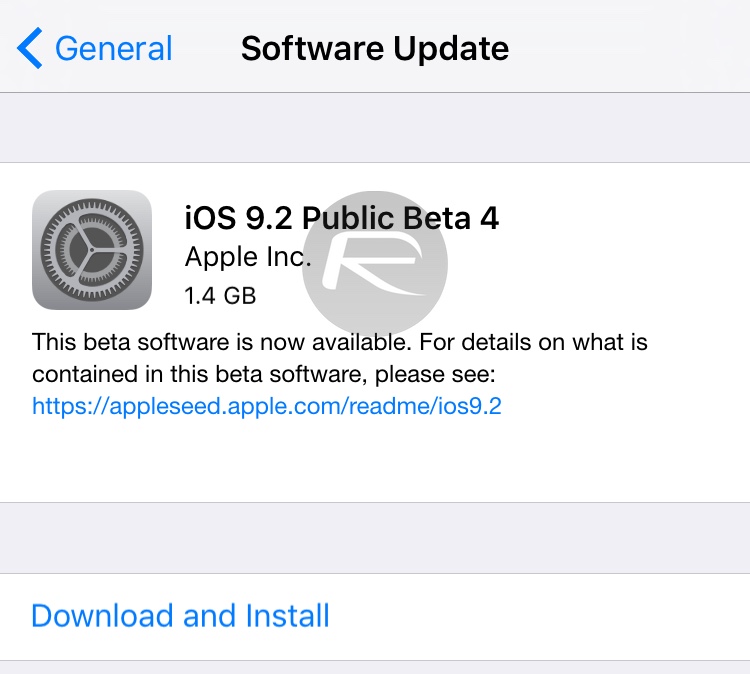 If there’s any major new addition to iOS 9.2 beta 4, we will add it as an update here in this post. Stay tuned.