We have already seen a tool named AirPlayer for Mac OS X which allows you to AirPlay videos from iOS devices to Macs. And now, a similar tool named AirMediaPlayer for Windows has been released which will allow you to stream videos wirelessly from your iPhone, iPad or iPod touch to your Windows PCs. 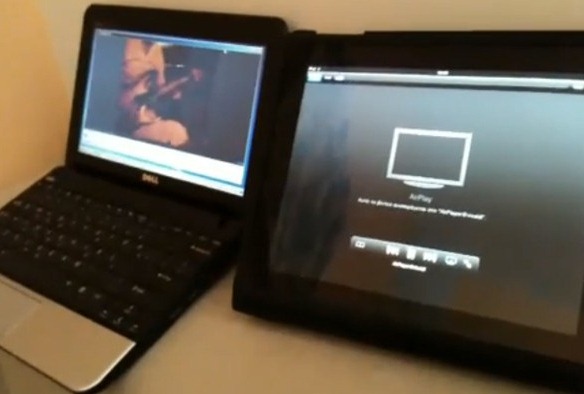 AirMediaPlayer for Windows is a Windows-based AirPlay Media Player, which allows your iOS device to stream media to your PC.

To get AirMediaPlayer working, you will need:

Just like AirPlayer for Mac, you don’t need to jailbreak your device to stream videos to your Windows PC. But if you plan on using this functionality using third-party apps such as AirVideoEnabler or Air Home Video, you will have to jailbreak your iOS device on iOS 4.2.1, instructions for which can be found here.

Here is a short video of it in action: