Coming after both T-Mobile and Verizon jumped back onto the unlimited data plan bandwagon, AT&T has now announced plans to do exactly the same thing. The carrier’s new unlimited data plan will debut on February 17, and will be available to everyone on existing postpaid plans.

While AT&T did already offer a plan that included unlimited data, that offer was only available to those who were also DirecTV or U-Verse customers. Today’s announcement removes that requirement, opening the doors for many, many more people to take advantage of the unlimited data on offer.

As outlined by AT&T today, the new plan will also include unlimited calls, text messages, and data on four lines for $180 (after $40 credit for 4th smartphone line) while those wanting a single line will cost $100.

“We’re offering unlimited entertainment on the nation’s best data network where and when you want to enjoy more of what you love,” said David Christopher, Chief Marketing Officer of the AT&T Entertainment Group.

With AT&T joining Verizon and T-Mobile in offering an unlimited data plan, all of the biggest players in the cellular business in the United States are now once again giving their customers the chance to download as much as they want for a flat fee, or at least as much data as their acceptable use policy allows, anyway. 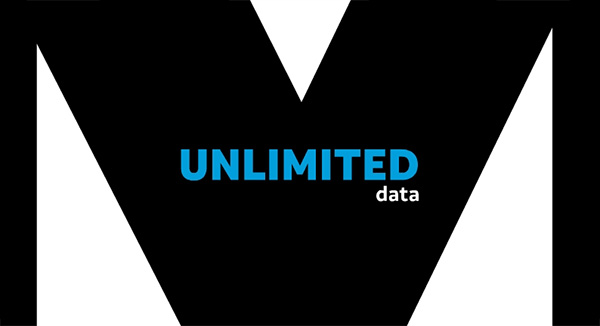