Adobe has been on something of a release tear today, updating multiple apps across both iPad and Mac. Apps like Fresco and Photoshop have had big updates in particular.

Starting with Photoshop, users can now enjoy improved Apple Pencil support with pressure sensitivity now a thing that can be found in the settings. That gives users the ability to more finely control how lines and whatnot appear on-screen when using their Apple Pencil. 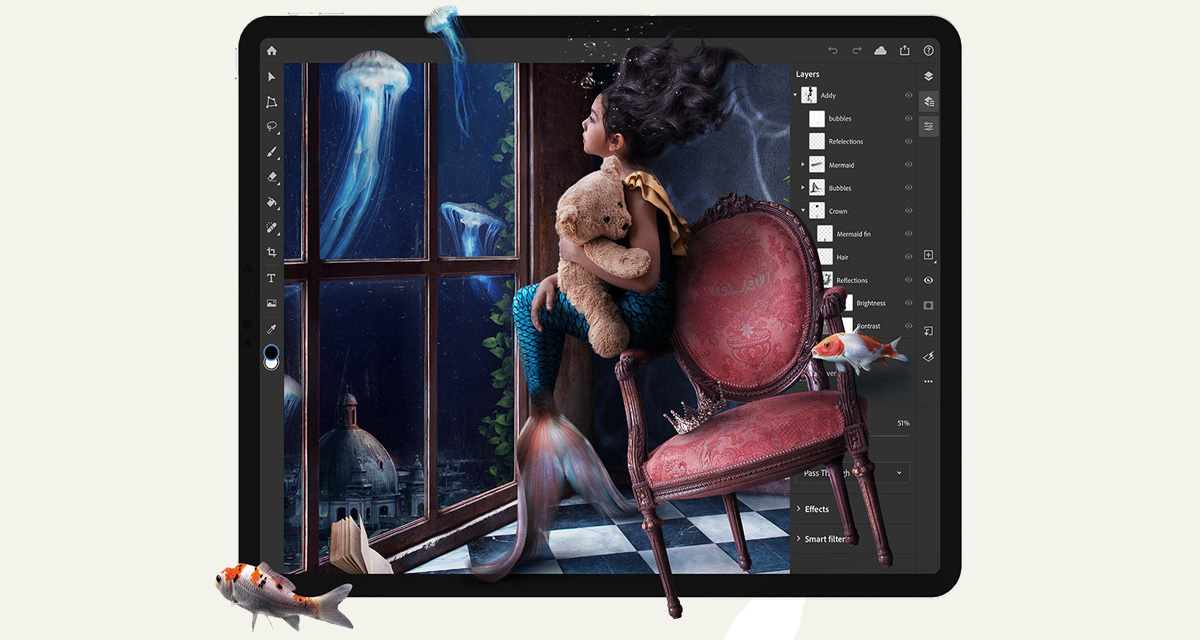 Adobe also added Curves to give users more control over an image’s properties without being destructive. It doesn’t quite have feature parity with the Mac version of Photoshop, but Adobe does say that it will be working on that for a future update.

Fresco has also had some love with a new Vector Trim tool that Adobe reckons is just the first of many.

Mixer brushes have also made the jump from Photoshop, with Shapes also making an appearance for the first time. A number of advanced keyboard shortcuts have also been added for power users to take advantage of. 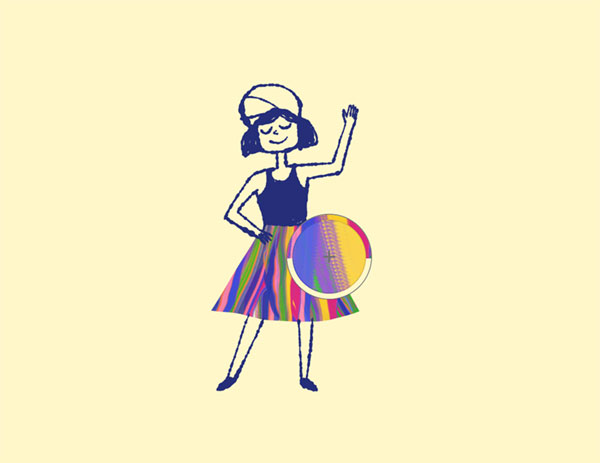 A number of changes to Adobe’s suite of Creative Cloud apps also includes ProRes RAW support in Premiere Pro and After Effects as well as improved graphics workflows in Premiere Pro. That’s just scratching the surface of what’s new in these updates but Adobe has a full blog post that goes into greater detail about the new changes and what they mean for creatives. We’d suggest checking those out if you’re a user of Adobe’s Creative Cloud apps.