Amazon is currently offering a 43% discount on its popular Echo Input accessory. The hardware usually sells for around the $35 mark, and has been consistently at that price since its inception, but is listed right now for just $19.99, allowing you to bring intelligence to non-smart speakers for under $20.

A lot of people often front-up the cash to purchase brand new Alexa-enabled smart speakers, such as Amazon’s Echo or Echo Dot. That type of purchase immediately gets them audio in their chosen space as well as the ability to control that audio via voice commands and use it for other activities, such as controlling home automation hardware. For those that may already have excellent speakers in their property, the Echo Input expands its functionality by making it Alexa-enabled via a simple input. 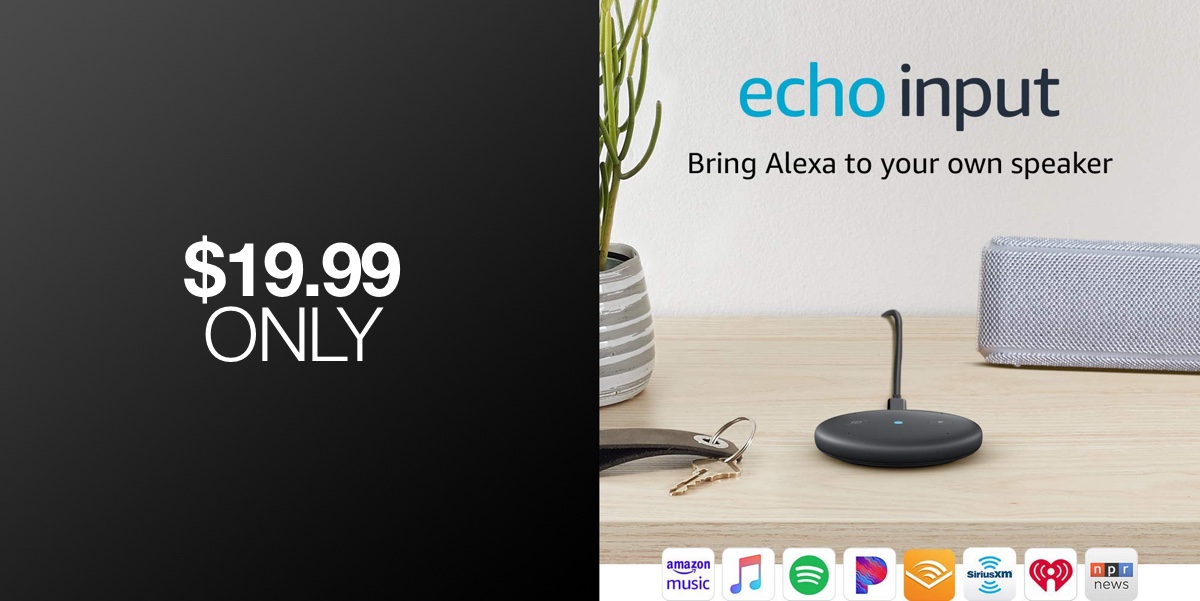 Very simply put, if you connect the Echo Input to an existing “dumb” speaker, either via Bluetooth or 3.5mm input, then you immediately make that speaker Alexa-enabled and can interact with it via voice. The Input also comes with the same far-field recognition that the Echo hardware has, meaning that it can hear voice commands from across the room, even when music is playing. This basically makes every speaker with a minimum of a 3.5mm headphone jack a smart speaker, hence why it’s an extremely popular part of the Echo range. 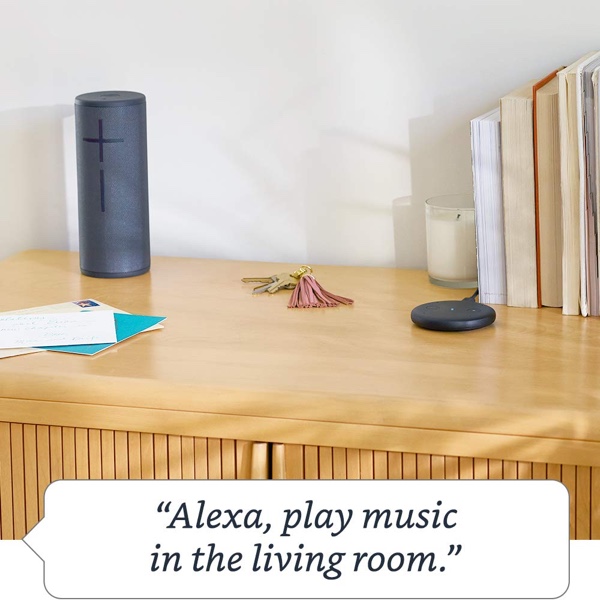 The Echo Input has a slim, low-profile design and would be a worthwhile addition to any home that has quality speakers already in it but who want to expand those speakers and bring them into the modern world. Grab as many of these as you want right now for just $19.99 per unit.