When Apple released its new video showcasing its commitment to protection of the environment, it showed all kinds of things ranging from data centers to the production methods used when creating things like iPhones and Apple Watches. One thing that was noticed during the lengthy video was an as-yet unannounced charging dock for Apple’s new smartwatch.

Showing up at a time when the Apple Watch is very much at the forefront of everyone’s minds, the apparently new and unannounced charging dock appears when a watch is placed down onto it from above. Appearing to be larger than the magnetic charging cable that comes with every Apple Watch, the unit shown also looks to be of a white coloring whereas the cable everyone will use to charge their watches is a silver one. 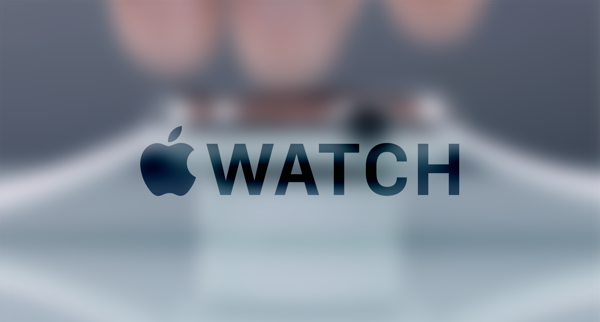 At the time of writing this, the only thing close to a dock for the Apple Watch that we know about is the charging stand and box that comes with the Apple Watch Edition. There have been a plethora of third-party charging docks appear online over the last few weeks, but so far there has not been any sign of an official Apple product. 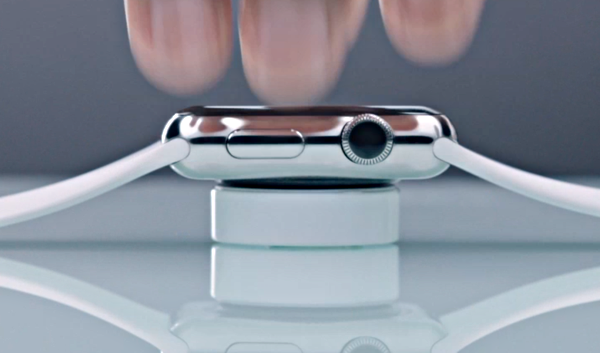 Even with this sighting though, there is no guarantee that the stand will ever see the light of day outside Cupertino. We would have expected Apple to make the dock available for sale alongside its new wearable and see no good reason for it to hold the dock back. At this point it is possible that the stand is one either used internally by Apple or is simply one that was created as a one-off for the video itself. Either way, if you do want a charging dock for your new Apple Watch we suggest you start checking out the usual third-party candidates rather than wait for Apple to do you proud.