Apple is a company dedicated to the advancement of technology, the field from which it has spawned, but has also drawn praise for its efforts to make the world a better place. Like most tech firms, most of its production is based in China and other parts of Asia, but in recent times, it has shifted manufacturing to the U.S. for products like the Mac Pro. In its continued strive to aid the environment, the Cupertino giant has released a new video clip that highlights its commitment to a greener business model that positively affects the planet.

While it’s great to see such a big name looking to benefit the environment, we should perhaps be a tad wary of heaping too much reverence on these actions. After all, as the world’s most expensive company, Apple has a duty to lead by example, and rather than applauding such movements, we, as people, should look to those less ethical firms and push for change. 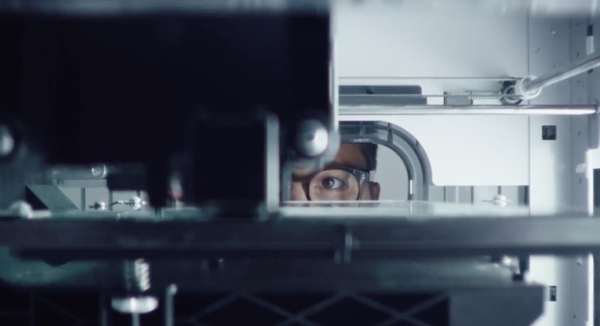 Still, the new clip, entitled ‘Better Starts Here,’ outlines the Mac maker’s focus on using renewable energy wherever possible, while also helping to preserve precious rainforest with a long term aim of “leaving the world better than we found it.”

Take nothing away: the clip, which has been posted alongside the company’s 2015 Environmental Responsibility Report, is laudable, and here’s hoping that other companies in all lines of business follow suit. As our awareness of carbon footprint and such has improved, we’ve grown to challenge the ways in which the age of the consumer can harm the environment, and Apple is certainly doing its bit to enhance the image of the big corporations. 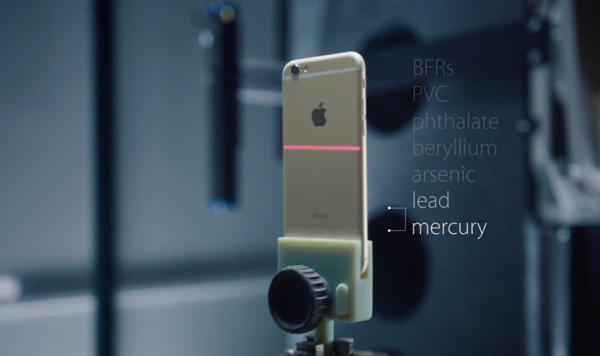 After a very fruitful 2014, the firm’s production arm will grow stronger still, and with the Apple Watch due this week – raking around three million units for pre-order – things are shaping up rather nicely for the Cupertino company. For those who care to look beyond the glow of the Retina display, you can rest fairly assured that your iGadget is not being brought to you at the expense of the planet in which we live, and the two-minute clip – which we’ve embedded below – outlines the renewable cogs that keep churning them out on a regular basis.