It’s that time of the week again, where we bring you some of the best new and updated jailbreak tweaks around. We know that finding jailbreak tweaks that are useful and interesting isn’t always easy and that Cydia itself isn’t really designed for discoverability.

That doesn’t meant that there aren’t some gems to be found, though, which is why we like to make sure we share as many as we can. We do that once a week, and we’re doing it again right now.

Below, you’ll find seven recently released jailbreak tweaks that are compatible with iOS 9.3.3 firmware, the latest version of iOS that currently has a public jailbreak available for it.

From a social add-on for the Phone app to VLC-esque playback control gestures for YouTube, this list includes Cydia offerings covering a variety of interests. If you’re on the lookout for great new jailbreak tweaks, our compilation should save you some browsing time. Have a read through – we’re sure you will find something worth checking out. 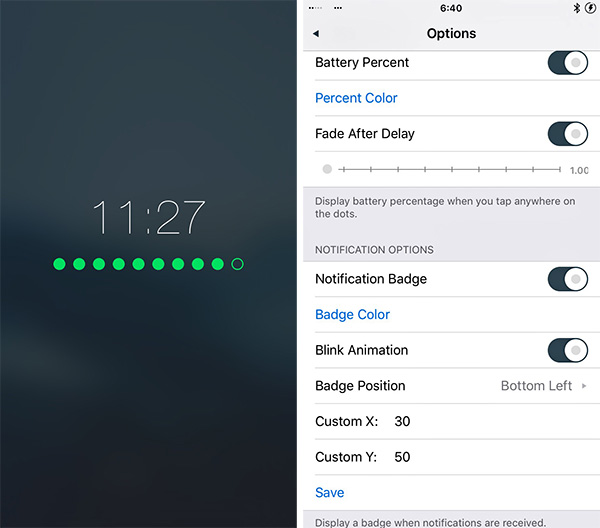 Get a cool, customization visual representation right above your lock screen whenever your device is charging, kind of Like Apple Watch’s Nightstand mode. 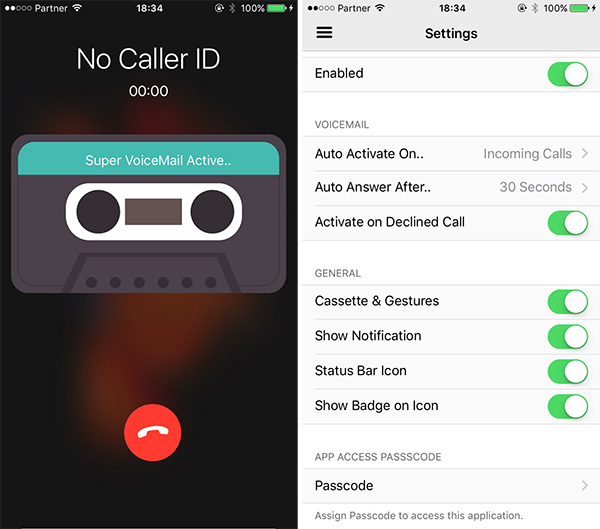 This tweak is like a hardware answerphone, but living right on your device. No need for subscription services but with all the added benefits. 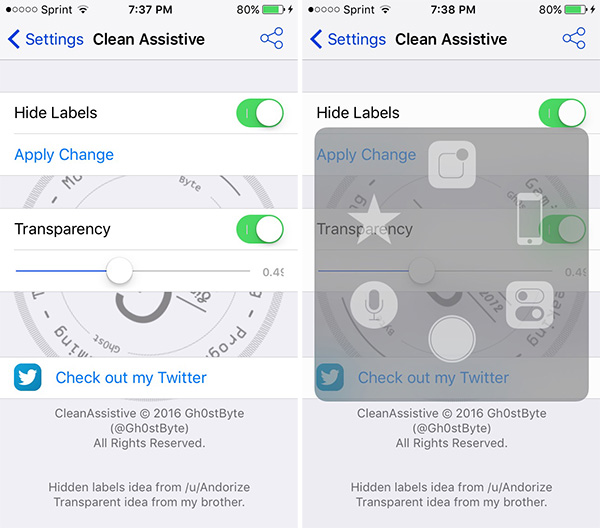 A nice and simple tweak that does nothing more than remove the labels from AssistiveTouch buttons. 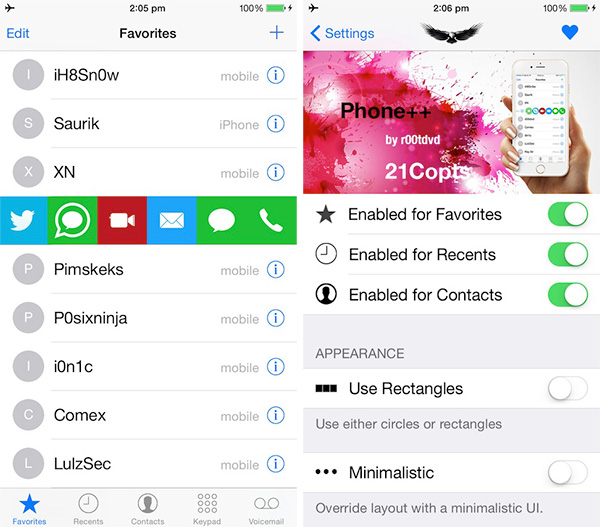 By integrating tightly with the stock Phone app, Phone++ ties social accounts to phone contacts while making the Phone app itself a joy to use.

Give apps a 3D pop in and out effect when Notification Center is invoked. Purely cosmetic, but since when has that been a bad thing? 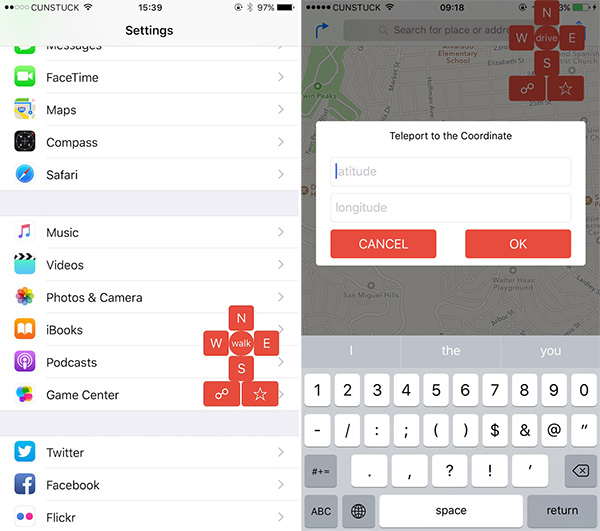 Manually change the location in which your iOS device thinks it currently resides. Useful for times you want to appear to be somewhere other than the place you really are.

So there we have it. Seven tweaks that are compatible with iOS 9.3.3 and won’t break the bank. In fact, many are free. Give them a try today!