A number of CAD images have appeared online today via both 91mobile and MySmartPrice, all of which are said to show the 2021 iPad Pro in all its glory. In particular, these are said to be both the 12.9-inch and 11-inch models.

According to previous rumors we should see a new 11-inch and 12.9-inch iPad Pro arrive this year but we’d already been told that external changes were likely to be minimal at best. Now, it seems that is all-but-confirmed based on the new images. 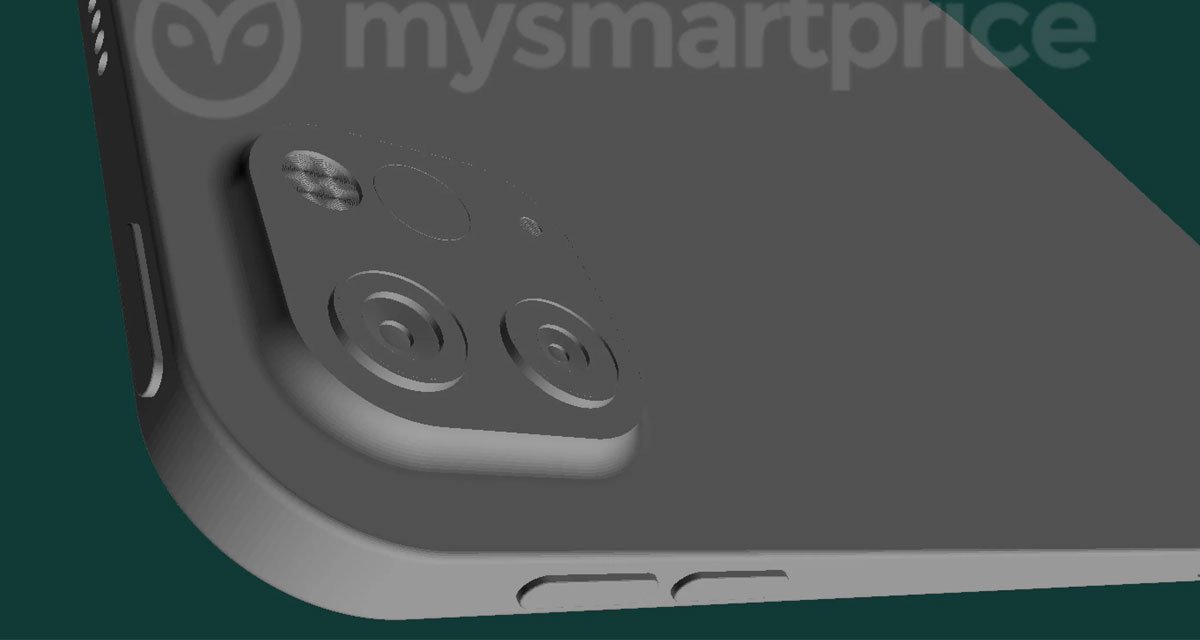 According to the MySmartPrice report, the new 11-inch variant will be the same thickness as the current model, but that Apple will “shave off some millimeters from the length and breadth.”

With all this in mind it looks increasingly likely that the 2021 iPad Pro will be a spec bump rather than anything more significant. There is still a chance that Touch ID could be added in a similar manner to the latest iPad Air, but with Face ID built in that seems unlikely.

Other rumors have also suggested that we could see a second 12.9-inch iPad Pro ship at some point, based on a mini-LED screen. Talk of 5G connectivity is also out there, too. 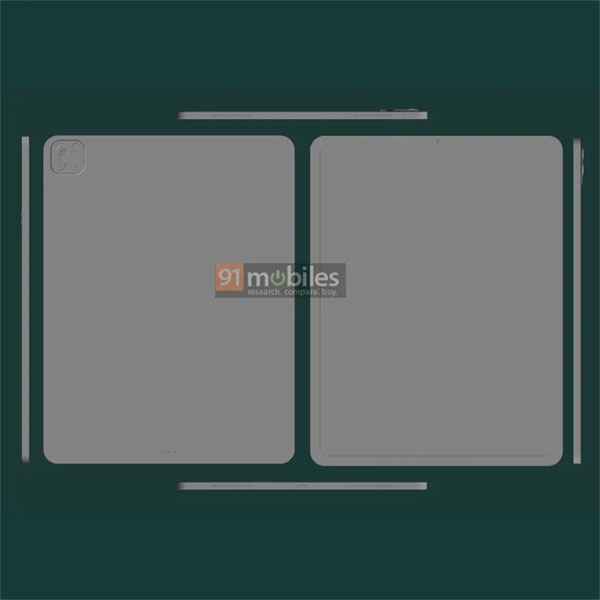 Whatever the new iPad Pro does look like and what it has in the insides, it’s expected soon – various reports have pointed to a release in the first half of this year.