Starting with the MacBook Pro, Apple upgraded the entry-level model. Priced at $1,299 the new, cheapest MacBook Pro can be picked with the Touch Bar with Apple killing the non-Touch Bar machine.

That also means that Touch ID and the Apple T2 security chip are also included for the first time.

As for the MacBook Air, Apple added support for True Tone while also receding the price to $1,099. Again, students can save an additional $100 and pay $999. As part of this price drop Apple also killed off the 12-inch MacBook, too. 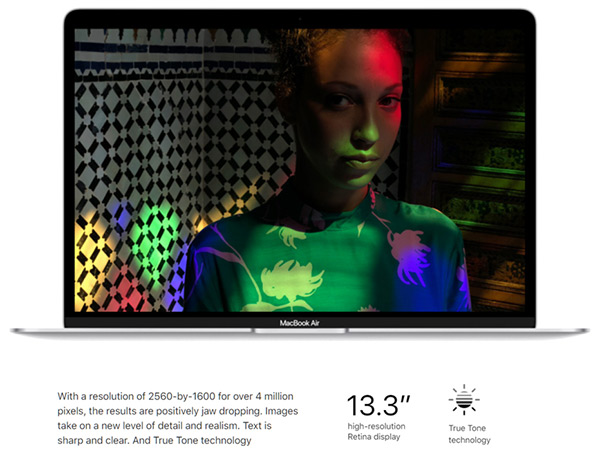 Apple continues to refresh its Mac lineup more regularly than previously, especially in its notebook lineups. CPU bumps have become commonplace and Mac fans will be hoping that continues. However, neither of these refreshes include the rumored new scissor keyboard, with the updated butterfly keyboard employed instead.

All of the new MacBook Air and MacBook Pros can be ordered now via the Apple online store.