If you take the time to sit back and draw up a list of the best, most functional tweaks which exist for jailbroken iOS device, then chances are that the list would contain a number of releases created by developer Grant Paul, a.k.a. chpwn. 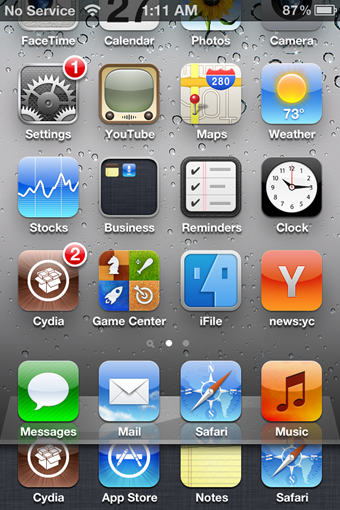 Grant has been around the jailbreak development scene for a number of years now and despite his age, he is considered a veteran developer and one of the best at what he does. Community members have become familiar with the level of professionalism which is applied by chpwn to every piece of software he releases, and the in-depth documentation he provides for users if the tweak requires it.

Just before the turn of the new year, Grant released his latest creation which he christened; Zephyr. The Zephyr tweak exists to provide multitasking gestures for the iPhone and iPod touch which many feel should be part of iOS out of the box. The tweak offers similar functionality to what was found on the Nokia N9 device and was very well received by users alike.

The gestures provided by Zephyr allow users to swipe between applications using left or right swipes to seamlessly move between applications which are currently sitting idle through multitasking. Chpwn has pushed out version 1.1 of the Zephyr software which brings improved stability and bug fixes as well as a couple of additional features. 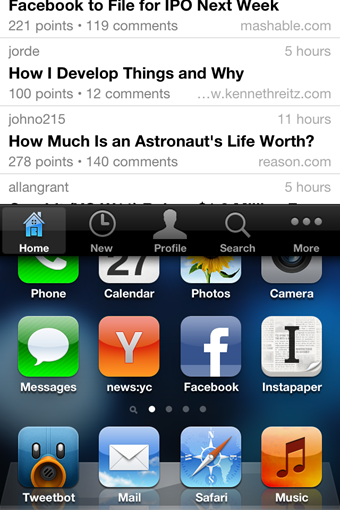 For users who have suffered from having a broken Home button on their device, version 1.1 now offers the ability to swipe upwards on the screen to close the currently open application and take you back to the device’s SpringBoard. Pausing halfway through the vertical swipe will also invoke the multitasking switcher tray to allow selection of a different app.

For anyone who hasn’t tried this tweak out, or who appreciated the swipe gestures which were present on devices like the N9, Zephyr is definitely worth trying out and now with the addition of vertical swipes to close applications, it may also provide a practical solution to those who have a malfunctioning Home button.

Zephyr is available at the BigBoss repository in Cydia for a price of just $2.99.