YouTube Working On Its Own Internet TV Service Called ‘Unplugged’

A number of sources who are said to have knowledge of the inner workings of Google owned YouTube have let it slip that the company is looking to enter the world of Internet television. The sources claim that Google is looking to join the likes of Hulu by creating a service called ‘Unplugged’ which will offer a bundle of cable television channels that stream content via the Internet. Those familiar with YouTube’s plans are stating that this is actually the company’s number one priority right now, with plans to introduce the subscription service in an advanced state.

Such is the internal value placed on the Unplugged service that YouTube has already had its engineers entirely overhaul the underlying architecture of the service to accommodate this new platform. In fact, one of the sources is stating that it is classified internally as such a huge priority for the company that private talks are already being held between YouTube and multiple major media companies. These include Twentieth Century Fox Inc., CBS Corp., NBCUniversal, and Viacom Inc.

No formal licensing agreements have been put in place yet, but with Google looking to launch Unplugged as early as 2017 it looks as though it’ll happen soon enough. The idea of introducing an Internet-based cable TV subscription service isn’t exactly new for YouTube. Speculation suggests that the company has been toying around with the idea for at least the last four years, but has now placed top executives Christian Oestlien and Jonathan Zepp on the Unplugged team, charged with making the cable TV service a reality in time for a launch sometime during the next calendar year.

This new found urgency is more than likely filled by the fact that a number of other companies such as Apple, Amazon, Dish, and Sony are already rumored to be working on something similar, such as Hulu’s $40 per month cable TV-like streaming service. YouTube is also exploring the option to provide “theme” bundles packing additional less-watched channels to increase the bundle’s value. 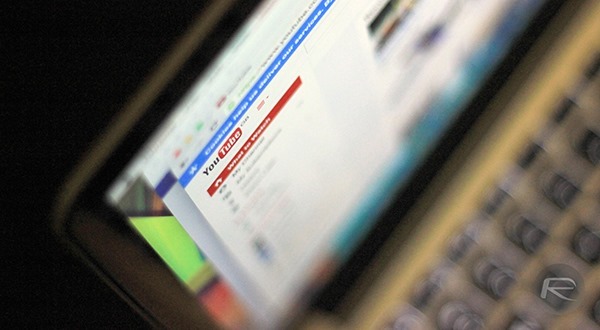 YouTube has so far refused to comment on the speculation surrounding Unplugged, but a recent Alphabet shareholder meeting had some interesting comments from Google CEO Sundar Pichai where he touched upon the YouTube Kids and YouTube Red service:

Watch this space folks. We could soon be getting our cable TV fix thanks to YouTube.