You Can Play This Game From Anywhere In iOS, Even The Lock Screen [No Jailbreak Req]

Some things are cool not because of what they actually do but rather because how they do it. Overglide is a new game on the App Store and costing a dollar is one prime example of just that.

A simple flying game that has players avoiding obstacles as they traverse a cave of sorts, Overglide isn’t going to win many Apple Design Awards, but maybe it should because as far as we are aware, it’s the first of its kind, and that’s always pretty awesome.

What makes Overglide so special? Well, glad you asked. 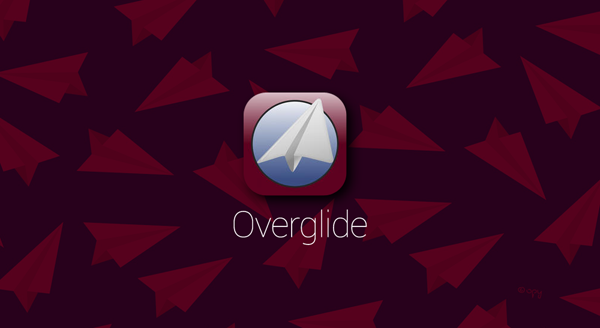 Once installed the way you pay Overglide is novel to say the least. Yes it’s touch-based but you don’t play it like you would any other game. That is, you don’t tap an icon on your home screen. Instead, you flick down Notification Center, and that’s where the fun happens. 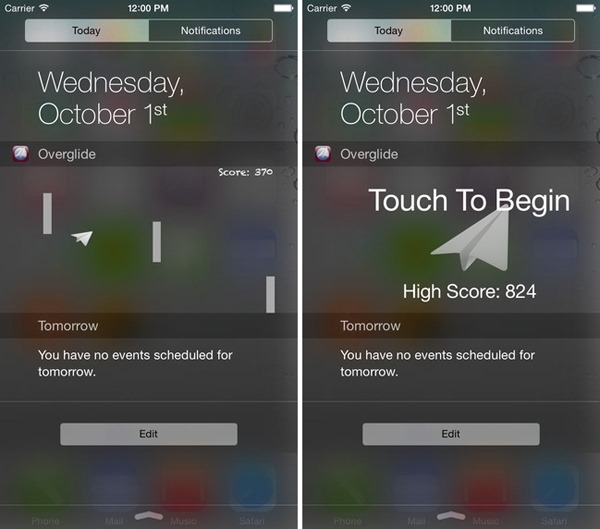 It’s true that Overglide isn’t going to keep you entertained for hours on end, but if you’ve had a hankering for a game that you can play on your phone without even unlocking it then this is for you. Oh, and we can’t be the only ones that think it’s ready-made for the Apple Watch, can we?

Overglide can be downloaded from the App Store right now and costs just $0.99. It might be worth getting it as soon as possible, before someone in Apple’s app review team takes a disliking to it. 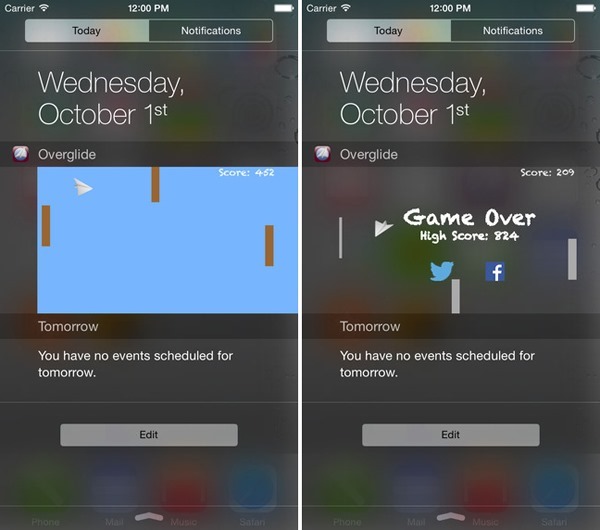 Overglide has to be worth a dollar of anyone’s money just for the fun alone.

Overglide is compatible with both iPhone and iPad, but the strict requirement here is that your device must be running iOS 8 or higher, otherwise there’s no point in dropping a dollar at it if you’re running an older version of iOS.

Grab it from the link below, and do share your thoughts with us what you think about it.