Windows User? Download This Patch Right Now To Fix A Huge Vulnerability In Your PC

It’s been a while since we had a good security scare, so here it is. According to Microsoft, a good portion of its Windows operating systems are potentially at risk of having someone gain complete control of a machine using what it calls modified packets. The security hole comes due to a flaw that has been found in Microsoft Secure Channel and while it doesn’t know of anyone yet who had exploited it, Microsoft had made a patch available that it says will keep us all nice and safe.

According to Microsoft, the newly found security issue is "a remote code execution vulnerability… due to the improper processing of specially crafted packets." 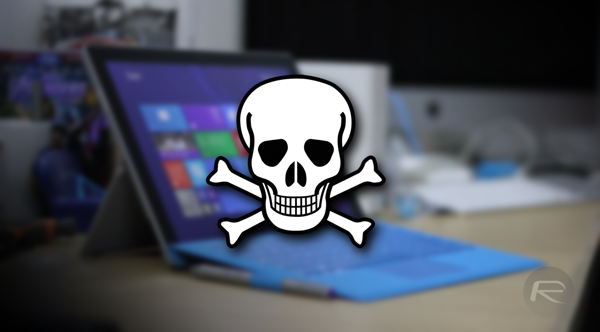 The worryingly long list of potentially open operating systems includes old favorites like Windows Vista and Windows 7 along with latest Windows 8 and 8.1, and just about every server build of Windows that has been used in quite a number of years. If you’re in charge of any, now is the time to get all your security patches up to date if they’re not already – and we think we’d probably start with this one at the top of the list.

Microsoft hasn’t always been known to be the quickest at spotting and plugging security holes, but with the company itself saying that this one was ‘privately reported,’ it didn’t really have a great deal of choice on this occasion.

We’ve said it in plenty of situations before but it bears repeating again – always, always keep your machines up to date on the antivirus and security patch front, even if you’re not running a server. Home machines are arguably more lucrative targets for the bad guys so don’t make it easy for them.

The long list of the supported OSes by the update is as follows:

You can download the latest patch for your OS by heading over to Windows Update. The update is available immediately, and we encourage everyone to go ahead with it right away! 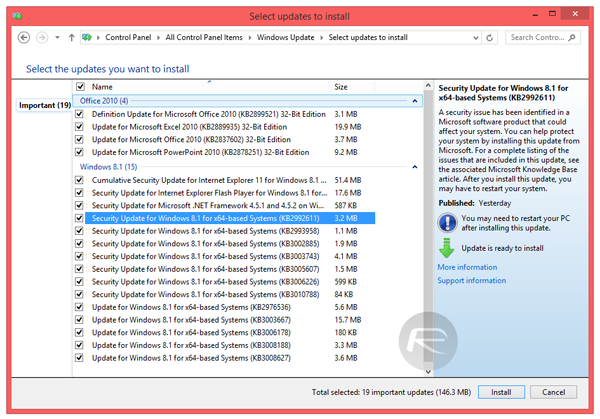