Google has today announced that the Apple TV+ app is finally available for the new Chromecast with Google TV.

This comes as Apple continues to work to get its Apple TV app on as many devices as possible in order to help push the Apple TV+ video streaming service. 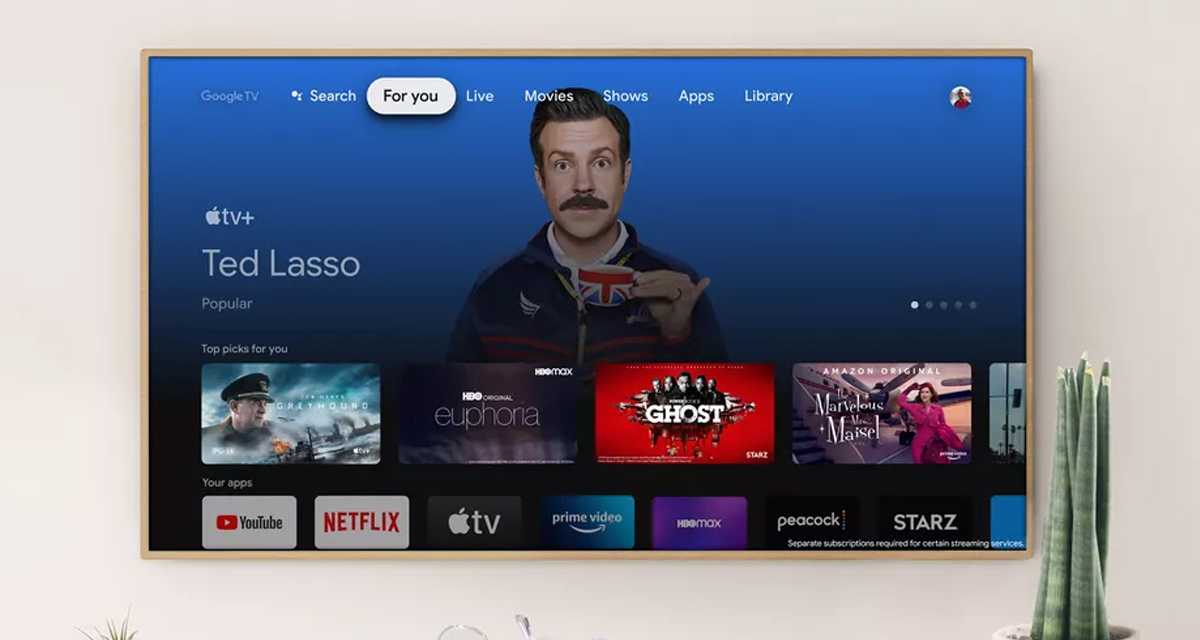 Google made the announcement today, focusing heavily on the new TV shows that have proven so popular on Apple TV+ over the last year. Those include For All Mankind, a show that will see its second season kick off tomorrow.

Google TV gives users with subscriptions to Apple TV+ the ability to tune into award-winning original shows, movies and documentaries from the world’s most creative storytellers. You can enjoy Apple Originals, including series like “Ted Lasso,” which was recently nominated for two Golden Globes, “For All Mankind” season two debuting tomorrow, “The Morning Show” and “Servant,” as well as movies like “Greyhound” and “Palmer.” The Apple TV app also gives you access to your library of movie and TV show purchases from Apple, as well as personalized and curated recommendations and Apple TV channels. And with Family Sharing, up to six family members can share subscriptions to Apple TV+ and Apple TV channels.

Google also confirmed that the Apple TV app is coming to Google TVs from Sony and TCL. 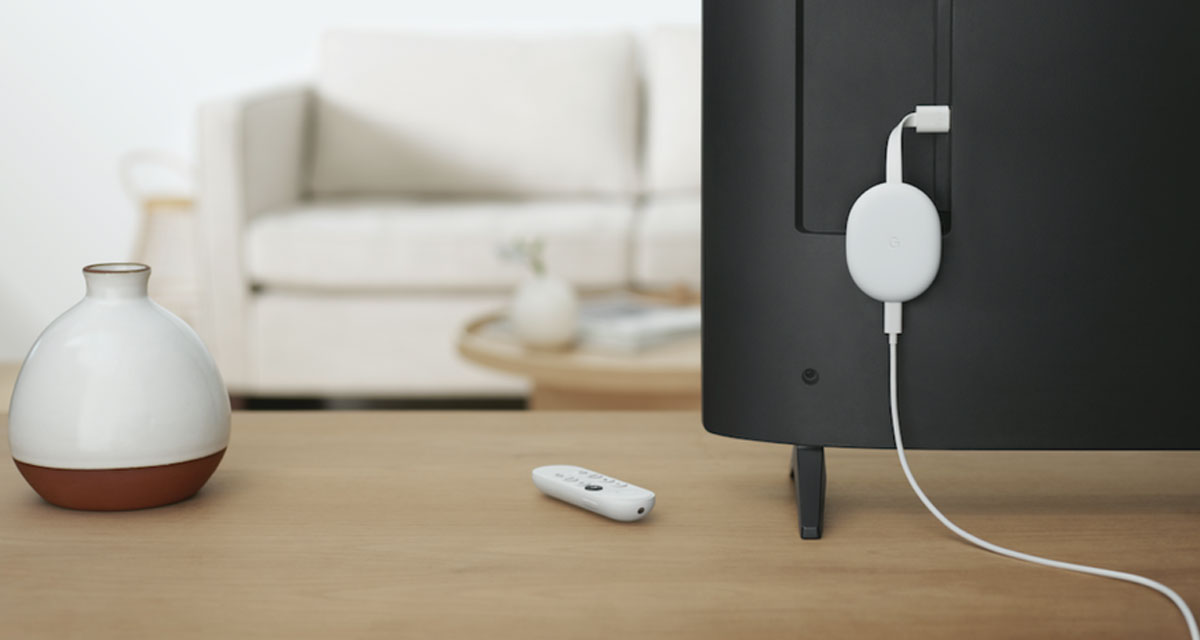 The Apple TV app will not only give users access to Apple TV+ for the first time but also enable them to watch TV shows and movies that are bought and rented from the iTunes store.

Apple TV+ is available with a free seven-day trial and will cost users $4.99 per month after that.