If you’re a beta tester of Microsoft’s Skype on Android or iOS, you have a new feature to play with after the company made a build available that allows those devices to share their screens.

The feature, which will presumably be rolled out to the wider user base once testing is complete and bugs are ironed out, would allow users to show their screens with friends and colleagues. 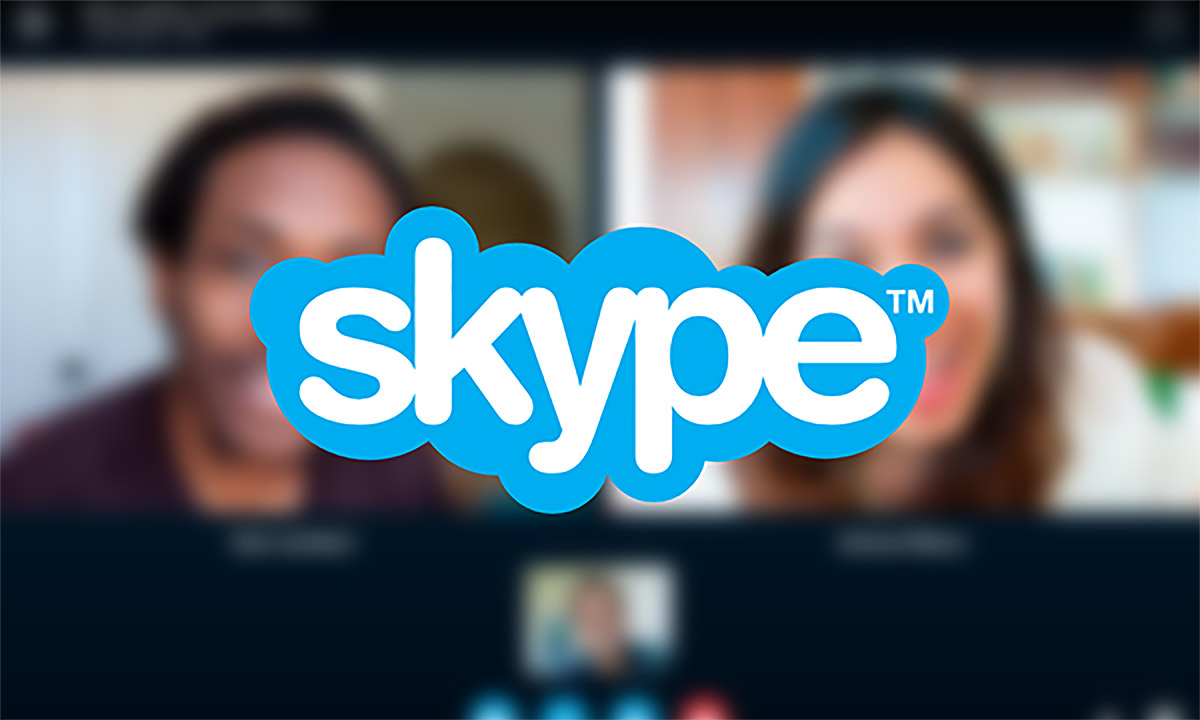 Microsoft suggests that a perfect use for thus might be to allow the sharing of PowerPoint presentations, although we can’t think of anything worse. Online shopping and, odds, dating apps are also examples the company offered up.

The ability of Skype to share screens means that it now has similar features to other, more enterprise-oriented apps like GoTo Meeting, Zoom, and Cisco’s WebEx. All of those apps have already brought screen sharing to mobile devices, and now Skype Insiders are also able to share their screen once they install the iOS or Android beta versions of the app.

Microsoft hasn’t yet made it clear to anyone when we can expect screen sharing to be made available to everyone, but previous features have been known to be part of beta tests for just weeks, so it’s possible we will see screen sharing everywhere soon. That’s assuming testing goes well and no huge issues are identified, of course. 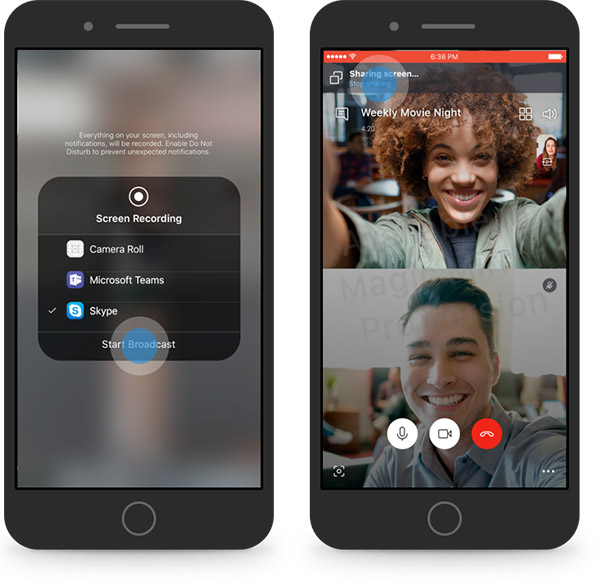 If you want to take the latest version of Skype for a spin you can sign up for beta access, although as always it’s worth noting that beta apps can and do go wrong, so bear that in mind.

You can get started at skype.com/en/insider/ to get up and running with the latest feature.