It isn’t too often that you see Apple hardware appear at a discount, so when it happens, we like to make sure that we share it with you. 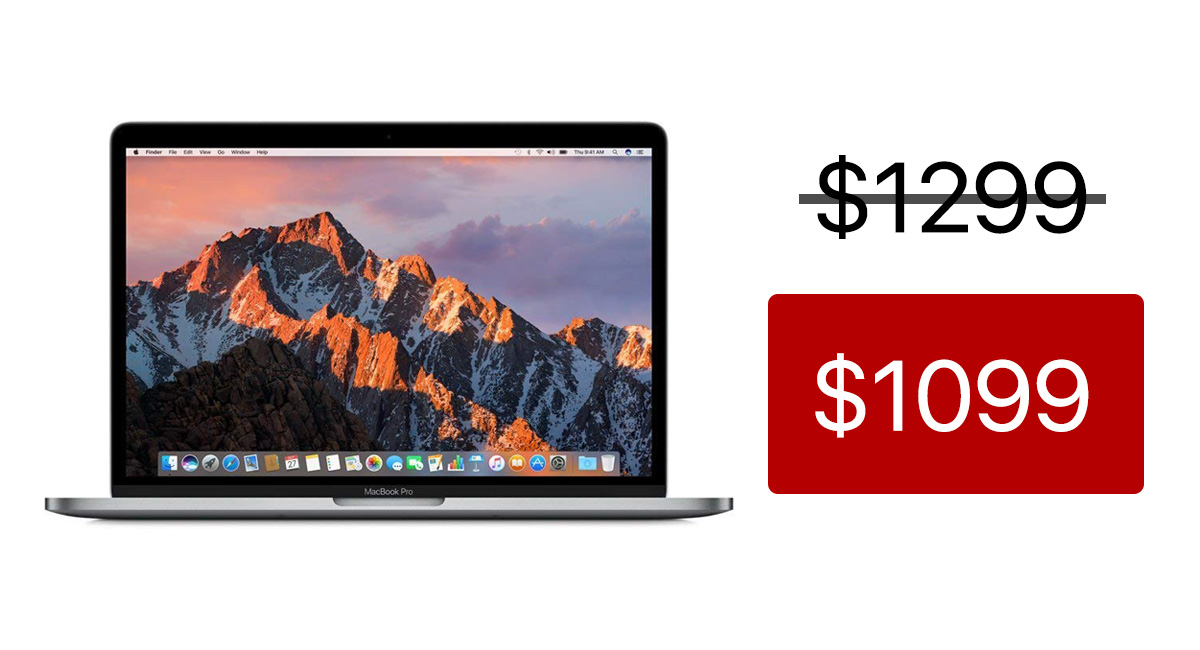 The models in question ship with a 2.3GHz quad-core Core i5 and 128GB SSD for $1099, which works out at quite a discount compared to the normal asking price of $1299. If you’d prefer something with a little more storage, the same model can also be picked up with a 256GB SSD for $1299, a $200 saving over the original asking price.

Both of these models ship with an Intel Iris Plus 640 GPU and two Thunderbolt 3 (USB-C) ports with up to 10 hours of battery life – plenty to get you through a normal day of work. Support for 802.11ac WiFi is also included, meaning you should be good for fast wireless network access assuming your router or hotspot is up to code, too.

These are decent deals for the most recent MacBook Pro, and with Apple unlikely to offer any deals of its own, you could definitely do worse than checking these offers out, especially if you’re already in the market to pick up a new computer.