The hugely busy month of October continues, with Chinese firm Xiaomi announcing its latest smartphones, dubbed the Mi Mix 3. A flagship model with all of the specifications you would expect of such a device, the phone does lack one thing that its contemporaries have – a notch.

Instead of having a notch at the top of the display in an effort to increase screen size and reduce bezels, the Xiaomi Mi Mix 3 instead houses its cameras in a sliding mechanism akin to the Oppo Find X. However, the big difference here is that this particular slider is not powered or motorized, meaning users must slide it up manually whenever they want to use the camera. CEO Lei Jun believes this makes it similar to old-fashioned sliding phones, even going so far as to claim that it is relaxing to play with. 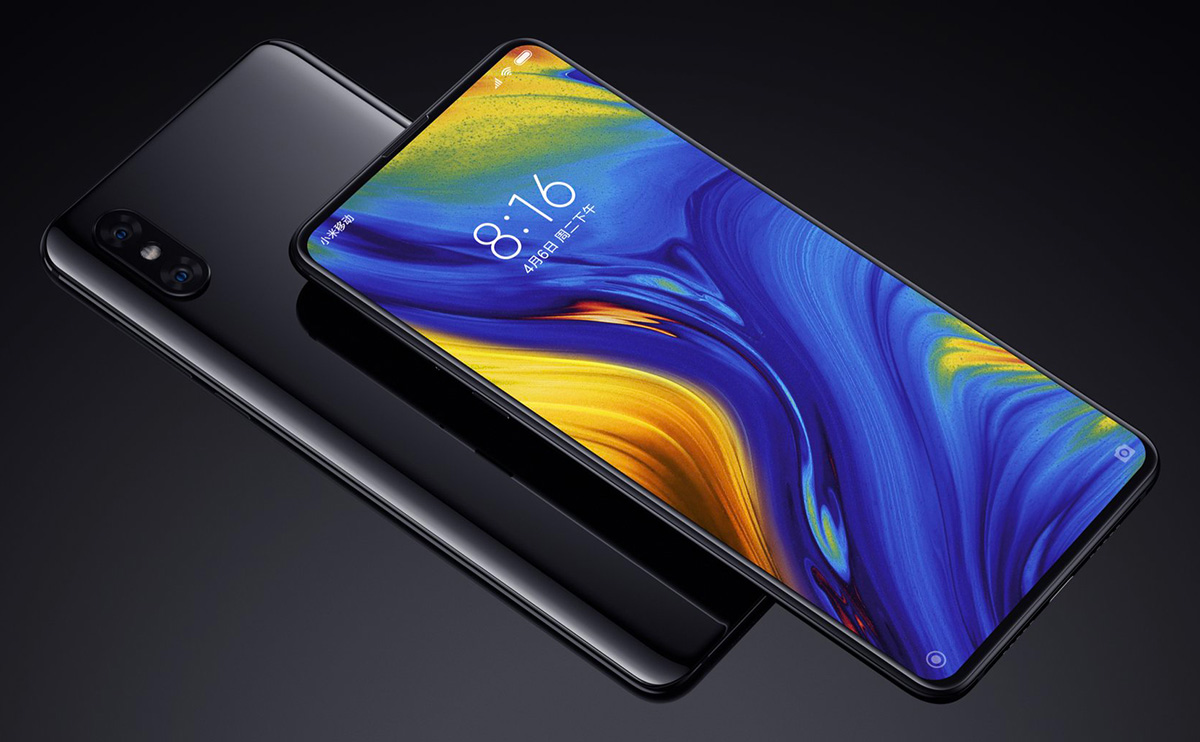 No matter how you feel about the lack of the notch, the screen-to-body ratio of 93.4% is an impressive one, thanks in part to the lack of a chin at the bottom of the display when compared with phones from other manufacturers. The display itself is a 6.4-inch OLED at 1080p, and there are four cameras in play. A 12-megapixel wide-angle camera, as well as a telephoto option, can be found around the back, while a 24-megapixel selfie camera joined by a 2-megapixel sensor on the front.

Behind all that, there’s a Snapdragon 845 CPU and a massive 10GB of memory at the top end depending on the model chosen. 10W wireless charging is also included for those who like to live the wireless life. All of this goes on sale on November 1st in China starting at 3,299 yuan ($475) for a phone with 6GB of RAM and 128GB of storage.