Xiaomi, the Chinese tech giant behind a number of products that offer quality service for very reasonable rates, has just unveiled a new smartphone in China. The newly christened Xiaomi Mi 4c is a Chinese-market-only flagship device that boasts a slew of powerful features while retailing at a meager $200 approximately. Let’s look at what the phone has on offer.

Under the hood, the Mi 4c packs a Qualcomm Snapdragon 808 64-bit CPU which is a hexa-core unit, with four Cortex-A53 cores clocked at 1.44 GHz, with the remaining two Cortex-A57 ones pumping 1.82 GHz. The unit is supplemented by Adreno 418 GPU for very capable graphics performance. The display on the Mi 4c is a 5-inch IPS LCD panel with 1080p resolution, coming in at 441 ppi in pixel density. 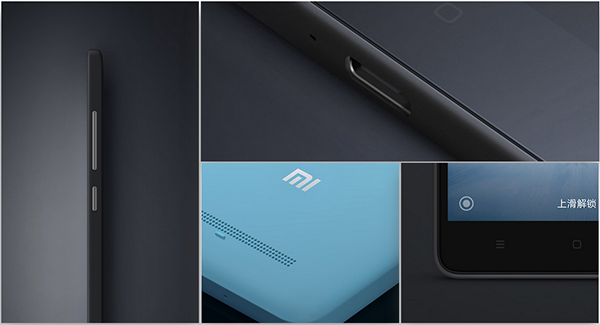 The Chinese flagship comes in two versions with different storage/RAM combinations: a 16GB storage version that has 2GB of RAM, while the larger 32GB model packs 3GB of RAM. Both models lack a microSD slot for memory expansion.

Xiaomi Mi 4c runs MIUI 6 out of the box, but the company has promised a coming-soon update that will push the version to Android 5.1.1-based MIUI 7.0. Mi 4c also appears to be a capable shooter, with a 13MP rear shooter and a 5MP front unit for all those selfies. It also features phase detection autofocus, giving it amazing focus times of just 0.1 second. For flash purposes, Xiaomi has also packed in a dual-tone LED unit. There’s no 4K video recording; 30fps 1080p is all you get. Additionally the phone is also carrying the Edge touch tech, which basically allows users to tap the side of the phone to quickly launch the Camera app, and double tap to exit it. 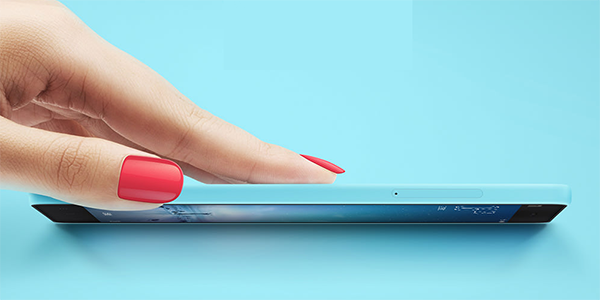 Connectivity-wise, Mi 4c is fully equipped. It’s a dual-SIM phone with both cards ready to run 4G LTE, albeit for Chinese bands (might work globally, but no indication of that). There is WiFi 802.11 a/b/g/n/ac, Bluetooth 4.1, IR blaster, GPS with GLONASS and BeiDou support (Chinese phone, after all), and an FM radio to complete the tally. Also, Mi 4c is the second phone after OnePlus 2 to feature a microUSB Type-C reversible connector.

The entire package is powered by a 3,080 mAh Li-ion non-removable battery, and does come with Qualcomm QuickCharge 2.0. As usual, Xiaomi is throwing in an array of colors for you to choose from: black, pink, sky blue, and yellow. 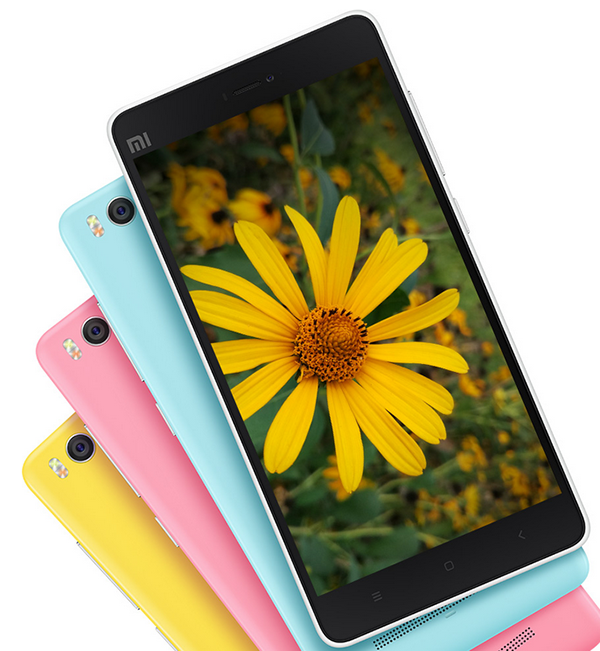 As you can see, this phone is the perfect definition of what you expect from a proper flagship. The fact that it retails for just RMB 1,299 (for the base, 16GB model), which comes in at a mere $204, is like adding salt to the wound worldwide. The 3GB RAM + 32GB version on the other hand retails for RMB 1,499 ($235). Mi 4c starts shipping tomorrow, September 23.