Xbox One To Reportedly Get DVR Capabilities

According to a newly surfaced report, Microsoft may bring Digital Video Recording (DVR) feature to the Xbox One console in the near future. Apparently, the gaming console from the software giant should be receiving this feature somewhere this year.

The news comes in from tech blogger Paul Thurrot, who cites his source as one that remains largely unconfirmed. Currently, the Xbox One supports TV tuners in the European and North American regions, but the control is limited to pausing the playback; as such no DVR capabilities are present in the gaming box.

While Microsoft has decided to pull the plug on Media Center in Windows 10, the DVR feature seems to have been relocated to the Xbox One, a device which the software giant has pitched as an all-in-one entertainment and gaming console. The entertainment part focuses big time on TV features where cable boxes can be plugged to the console, but for now it remains unclear if this connection alone would suffice for DVR capabilities. Though the console does have a DVR like function right now, which is more along the lines of capturing live gameplay, it does not require an external input like how TV playback would.

TV recording is bound to take up quite a bit of storage, and the 500GB on-board space may not prove to be enough with a combination of games, media content, and TV recordings present on the console. Users could also look at the special edition Xbox One released just least year with 1TB of on-board storage, but it would be interesting to see if the DVR capability allows for recordings to be saved onto an external USB medium, which should be a relief for many users. 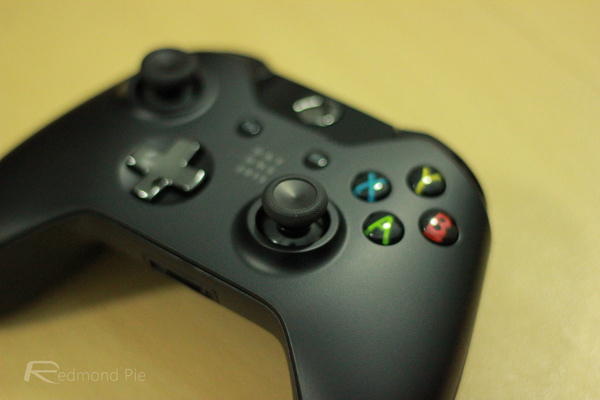 With games being the primary focus on the Xbox One, TV does come secondary to Microsoft, but the company is not letting that fact overshadow the console’s entertainment features, which were exactly what made the Xbox 360 a successful console, despite not being nearly as fancy as the ‘One’ in the TV department.

Last year, Microsoft also launched the Xbox One Media Remote, giving users the ability to navigate, launch, control media apps, and even control the TV or AV volumes from it.

What do you think of this development? Let us know in the comments section.