Microsoft has added a Digital TV Tuner to the Xbox One’s repertoire of accessories, with the add-on set to launch in October. As we know, consoles today are more than just mere gaming machines – a point that the Xbox maker made rather too keenly for some gamers at the One’s announcement last year – and below, you can find all of the relevant details on the Digital TV Tuner component including specification, price and availability.

Many left the Xbox One showcasing in 2013 feeling as though Microsoft was focused more on entertainment than actual gaming, and although purists are beginning to see that this isn’t necessarily the case, there’s no doubt that the software maker is keen to displace the set-top of any Xbox One owner. 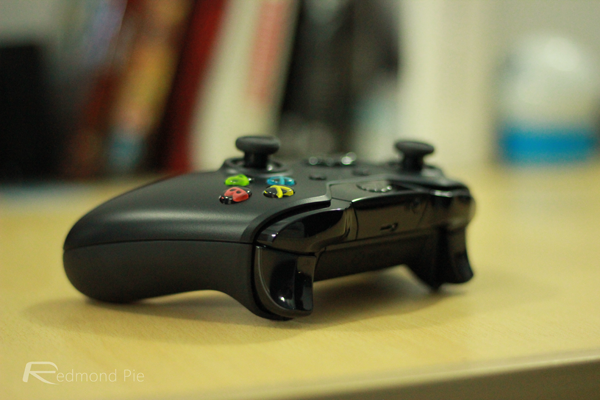 Adding a Digital TV Tuner seems the logical next step, and as per an official blog post on the mater, folks in the United Kingdom, France, Germany, Italy and Spain “will be able to experience premium live TV features on Xbox One, such as the ability to access your favorite shows and channels with the sound of your voice through the OneGuide,” courtesy of the new tuner.

It will support your free-to-air standards of DVB-T, DVB-T2 and DVB-C, so if you find yourself frequently flitting between your Xbox One and ordinary TV / set-top, perhaps the small investment in the official Digital TV Tuner would be a well-advised one.

Speaking of which, the cost isn’t too bad at £24.99 in the UK and €29.99 across those aforementioned European nations, although when you consider that Google Chromecast costs £30 to the British consumer and arrives with 90 days of unlimited access to Google Play Music, you’re paying more for the convenience of an all-in-one system over anything else. 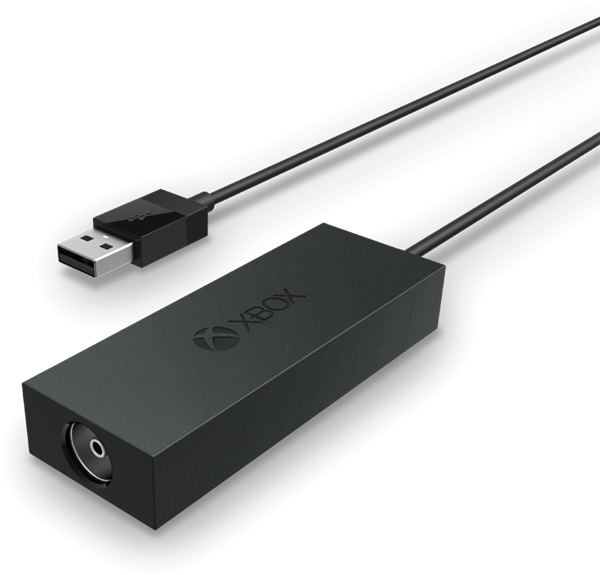 The Digital TV Tuner will function seamlessly with the Xbox One’s software, allowing you to view TV in Snap Mode, check listings via the OneGuide and also, create your own list of personal favorite channels using this facility.

There’s no specific date set for the release of this accessory, but if you are an Xbox One owner and have been considering the acquisition of a new set-top box to fulfill your TV-watching needs, you may wish to hold off until October. 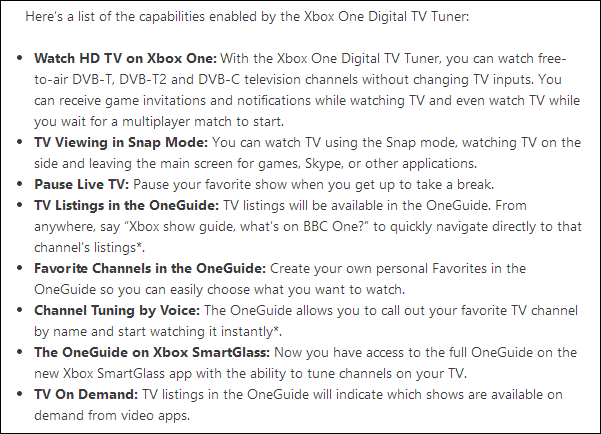