Apple Puts Some Of The App Store’s Best Productivity Apps On Sale, Here’s The Complete List

We always like to tell you about great apps, especially when they’re on sale for a limited time. Apple has recently made a slew of productivity apps available at a reduced rate as part of its Productivity sale. More information, including which apps, along with their old and new prices can be found right here.

There are some truly great apps in the selection, with some best-in-genre offerings now available with their prices slashed. 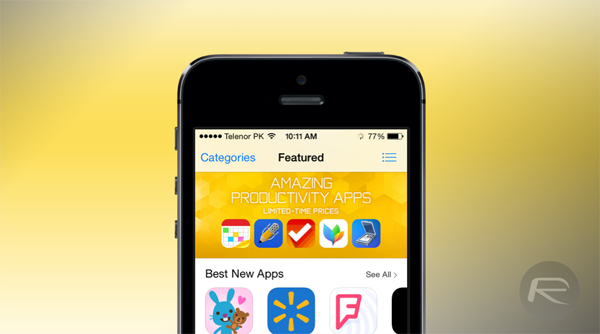 As an example, how about one of the best email clients on the App Store having its price slashed in half? That’s right, Boxer can be bought for just $4.99 as part of this sale.

Fantastical 2 is another that’s currently half price, and Fans of iOS automation really should check Launch Center Pro out ASAP.

Due is a great timer and alarm app, and PCalc is generally accepted to be the best calculator app around.

If it isn’t already abundantly clear, these aren’t under-performing, mediocre apps that are in this sale. We’re sure you, being the discerning app buyer that you are, already have most of these in your app arsenal. If you don’t though, now really is the time you should be correcting that little faux pas.

Here’s a full list of the apps in handy alphabetical form along with their old and new prices. 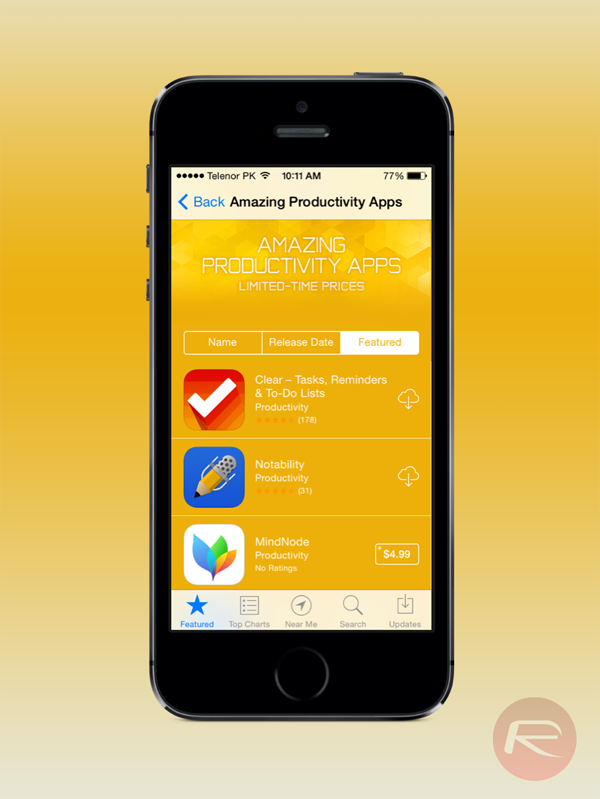 It’s best that you grab a few of these apps while you can, who knows how long the price will stay like that, but we’re certain that the deals won’t last a few more days at best. And if you did manage to take advantage of this sale, why not share with us which apps you downloaded?