Microsoft currently offers two distinct subscriptions for its Xbox One consoles, with the Xbox Live Gold and Xbox Game Pass subscriptions getting you two related, but different services. Now, according to a new rumor, it appears the company may be getting ready to merge the two into one, all-encompassing service.

Xbox Live Gold is Microsoft’s premium online gaming service that entitles gamers to special deals and events, while Xbox Game Pass offers a growing library of games that are available for download on-demand and without additional fee. Now, Twitter user @h0x0d claims that we will see Xbox Game Pass Ultimate, priced at $14.99 per month. The Verge is also reporting the same. 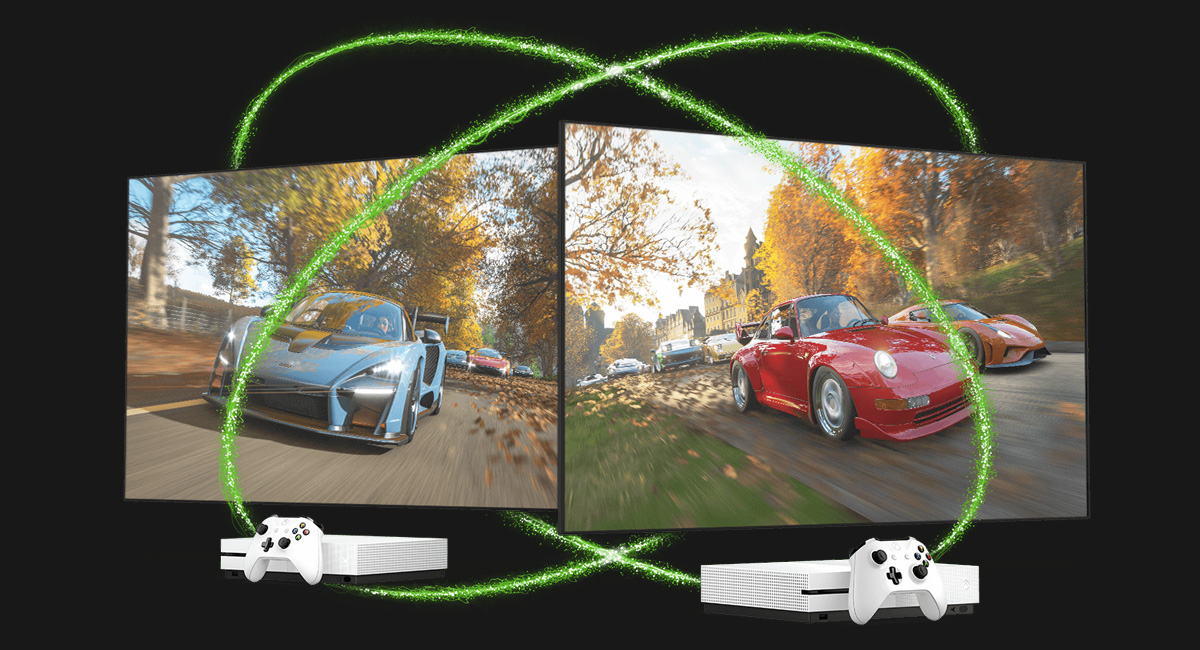 The combination of the two services would save gamers around $5 per month, which isn’t a huge saving but one worth having regardless. The Verge believes that the new services will arrive alongside Microsoft’s new disc-free Xbox One S, with the machine relying instead on digital downloads due to its lack of a Blu-ray drive.

That new Xbox One S is expected to arrive later this month, so if this newly combined Xbox Game Pass Ultimate is indeed in the works, it’ll be happening sooner rather than later. If you’re currently a subscriber to both Xbox Live and Xbox Game Pass, then moving over to this new service is a no-brainier, and Microsoft will no doubt be advertising it as such.

Quite how any of this ties in with the xCloud game streaming service that Microsoft is also known to be working on is anyone’s guess, although we can’t imagine that not being its own subscription on top of anything gamers are already paying.