Redmond-based Microsoft has thrown the cat amongst the pigeons in the world of console and mobile gaming by announcing a cross-platform SDK designed to bring Xbox Live features to games running on mobile platforms like iOS and Android.

For far too long, video gaming has been a very insular experience. As a consumer, you pretty much have had to choose an allegiance to one manufacturer or one platform and then run with it through thick and thin. In the world of console gaming, that generally meant that you were either team Xbox or team PlayStation, unless, of course, you could afford to be team Xbox and PlayStation and have both in your life. This announcement doesn’t converge the platforms or bring truly cross-platform gaming but it does mean that your existing Xbox Live experience could be integrated into games you play on other platforms. 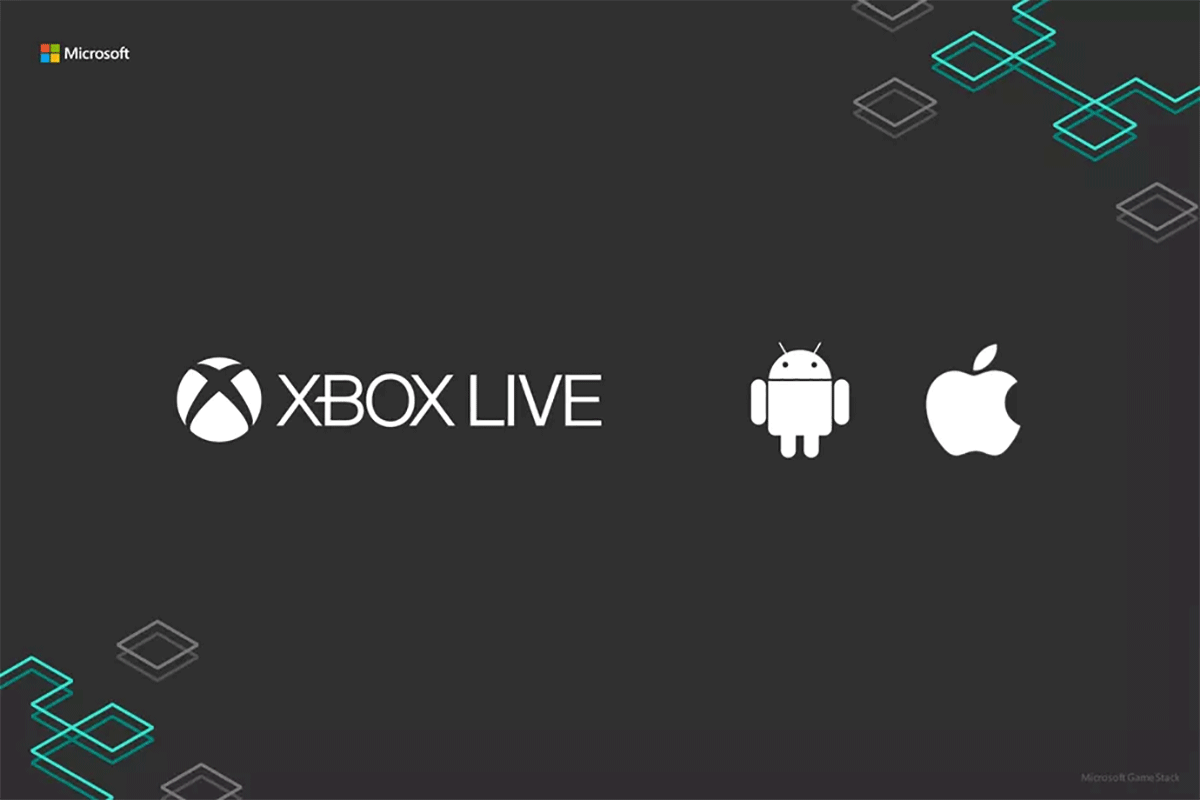 In the immediacy, Microsoft has announced that its new SDK will be made available to allow game creators for iOS and Android to integrate Xbox Live core functionality. That means that those games can link to Xbox Live for functionality such as achievements, friends lists, clubs, hero statistics, and Gamerscore. Developers will even be able to pull in some existing settings and push them out across devices.

Once integrated, all updates to these stats within games will then be saved to that particular user’s Xbox Live portal. From Microsoft’s perspective, this is a very small but important step in making its games and experiences available across all platforms, as highlighted by Kareem Choudhry, Microsoft’s gaming cloud head honcho:

We believe so strongly in community, and Xbox Live really being at the heart of our gaming community. If you watch what we’ve done, especially with Minecraft, over the past few years we’ve taken Xbox Live to as many platforms as Minecraft is on as possible. Really uniting all those communities together with a consistent singular experience for those gamers. 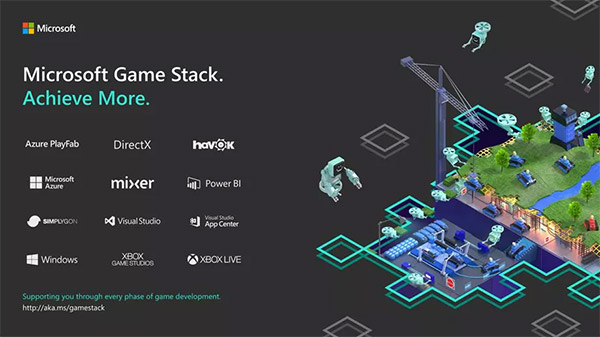 The first step in creating this global gaming community has been taken with this announcement and Microsoft will clearly be looking to build on that. However, if you are a Nintendo Switch gamer, then you may have to wait a little longer as Choudhry has also confirmed that it doesn’t “have any specific announcements as it relates to Switch” but who knows what the future will hold.