It’s not everyday that the private conversations between two executives of multi-billion-dollar companies are revealed. Today, however, the discussions between Steve Jobs, then-CEO of the infamous Apple, Inc., and Ralph de la Vega, Chief Operating Officer of Cingular Wireless (now known as AT&T). The subject? How to build a phone radio that works.

It was back in 2006: LOST was a hit TV show, George W. Bush was President of the United States and all smartphone enthusiasts, a small minority of the population, were rocking Windows Mobile 5. Under wraps, both Apple and AT&T were working on building the iPhone, which went on to be announced to the public less than one year later, in January 2007. 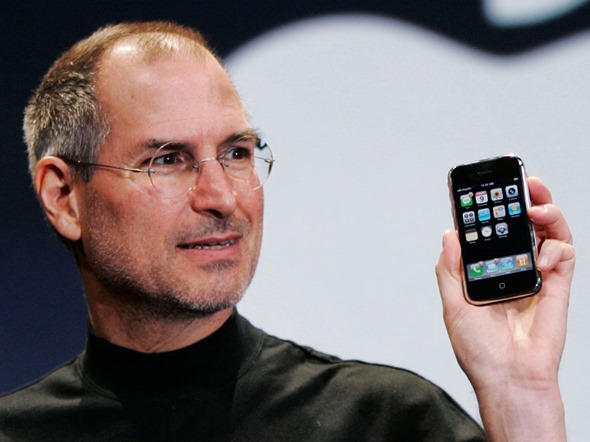 Jobs and De la Vega, on a visibly stressful day at Apple. Jobs asks: “How do you make this device be a really good phone?” he was not concerned about the design or the functionality, just the internals. “I’m not talking about how to build a keyboard and things like that. But I’m saying the innards of a radio that worked well.” AT&T provided a set of guidelines for its phone manufacturers, which included tips on the keyboard design, which it handed to Jobs. AT&T’s CTO recalls:

These exchanges show how much of a gamble AT&T actually took by taking on and a new smartphone made by a company, which, at the time, had absolutely no track record of delivering such a device. The company went on to tear up its own device guidelines, and even keep its key executives out of the deal by signing a strict NDA with Apple that only allowed the device to be described very loosely to most of the phone company’s own executives. 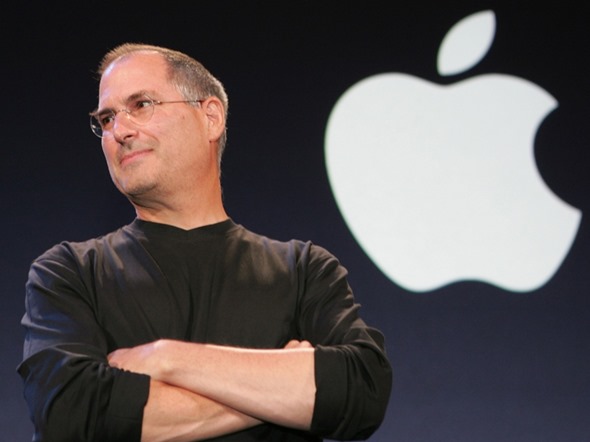 This represented a massive change in how the company did business: AT&T CEO Randall Stephenson later confessed “I told people you weren’t betting on a device. You were betting on Steve Jobs.” 7 years and millions of iPhones later, this switch over has arguably paid off.