They say that some things will never depreciate but rather appreciate with time. Those things include works of art and, usually, real estate. Depending on whether you would call a computer a work of art, then it may not come as much of a surprise that a fully working Apple-1 has been auctioned for more than its original $600 price tag. Considerably more.

Bought for $600 from Steve Jobs himself by a gentleman by the name of Charles Ricketts, the Apple-1 not only works but also comes complete with documentation which includes proofs for the Apple-1 manual, the Apple logo itself and the designs for the Apple II’s case. 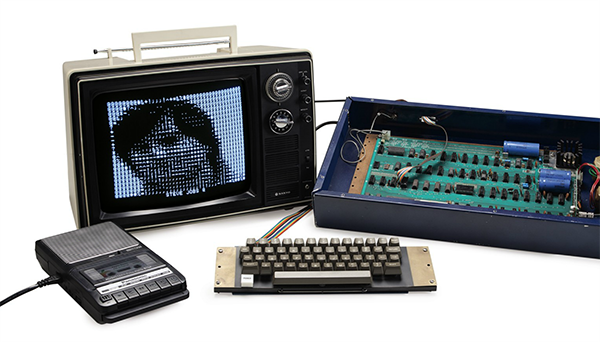 Since its original purchase back in 1976 the machine has been the property of a handful of owners and was most recently bought for $7,600 in December of 2004. Now, just ten years later, the same Apple-1 sold for a massive $365,000 at an auction. The reason for the huge increase in valuation is partly due to the fact that Apple has seen something of a renaissance during the last ten years with the Apple-1 being the start of it all. Remember, 2004 was long before the iPhone and iPad were announced and while far from the Dire Straits of the late 1990s, Apple was far from the company it is today. 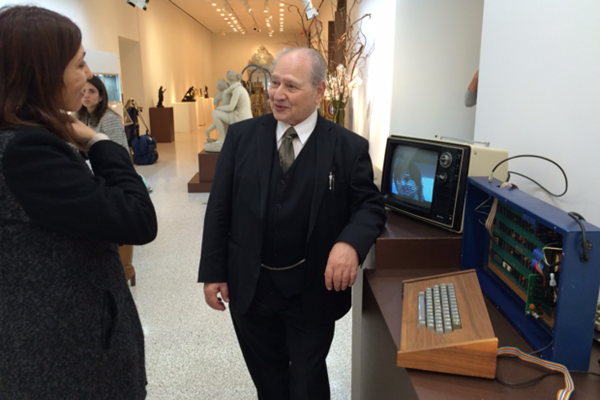 The lot also included a cancelled check made out to the now renamed Apple Computer with a note reading, “Purchased July 1976 from Steve Jobs in his parents’ garage in Los Altos.”

While a huge sum of money, this isn’t the most expensive Apple-1 to have sold recently. Just this past October, the Henry Ford organization purchased its own Apple-1 with the intention of it finding a new home at its museum in Dearborn, Michigan. That particular item sold for nearly a million dollars, which makes this recent auction seem like pocket change. 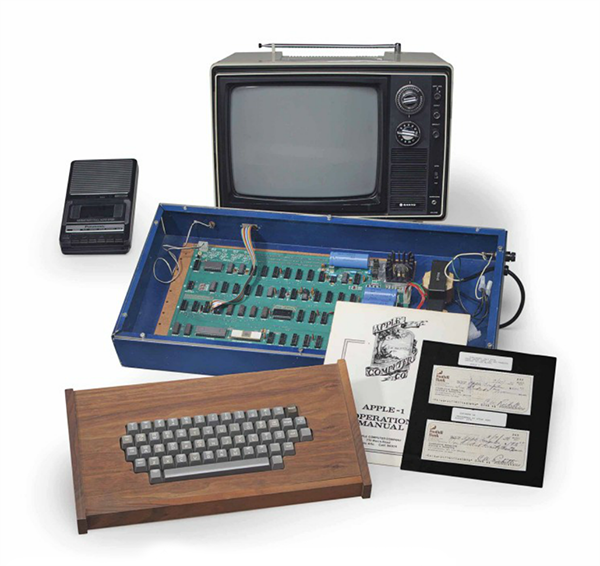 Well, if you’ve got a million dollars to spend on a 40 year old computer, that is.

If you think old Apple computers go for such a high price, then you would be interested to know that recently someone sold a pair of original iPhones – the one released in 2007 – for a massive $25,000.

We wonder if someone would rake in that much money with the first-gen iPad?