The developer preview Of Windows Phone 8.1 is now out there for all to try out and assess, and even though the Cortana voice assistant seems to be the main talking point, Microsoft has thrown in many more useful features besides. Along with the Action Center, wallpaper support and other such niceties, it looks as though the software giant has included support for Apple’s Passbook passes, which can be read and comprehended via Microsoft Wallet.

Apple’s Passbook feature, which was included alongside the iOS 6 update in 2012, is essentially a digital storage facility of tickets, vouchers, passes and gift cards, and the passes themselves are identifiable by the .pkpass extension. Microsoft has reverse-engineered these files so that its own ecosystem can read them, and while this feature mightn’t necessarily make the final cut – Windows Phone 8.1 is, after all, still at preview stage – it’s interesting to see Microsoft looking to integrate certain aspects of Windows Phone with a feature specific to Apple’s iOS. 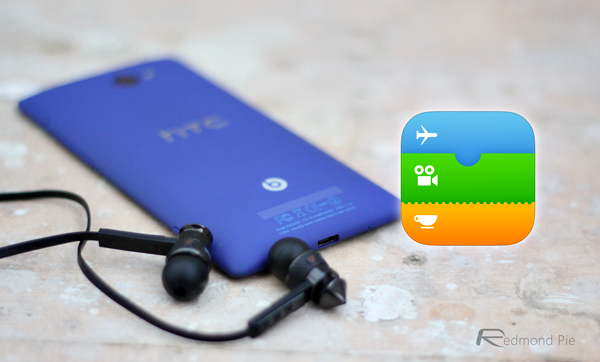 The consensus seems to be that the Passbook feature will not be released at end user level when Windows Phone 8.1 does finally take its bow, no less because it’s more than likely that Apple won’t be all that accommodating. After all, while this facility may suit both Microsoft and the consumer that likes to switch between iOS and Windows Phone, this doesn’t benefit Apple at all, and while the Cupertino company hasn’t made a comment on the Passbook pass capabilities as yet, one suspects that this would change if things were taken further. 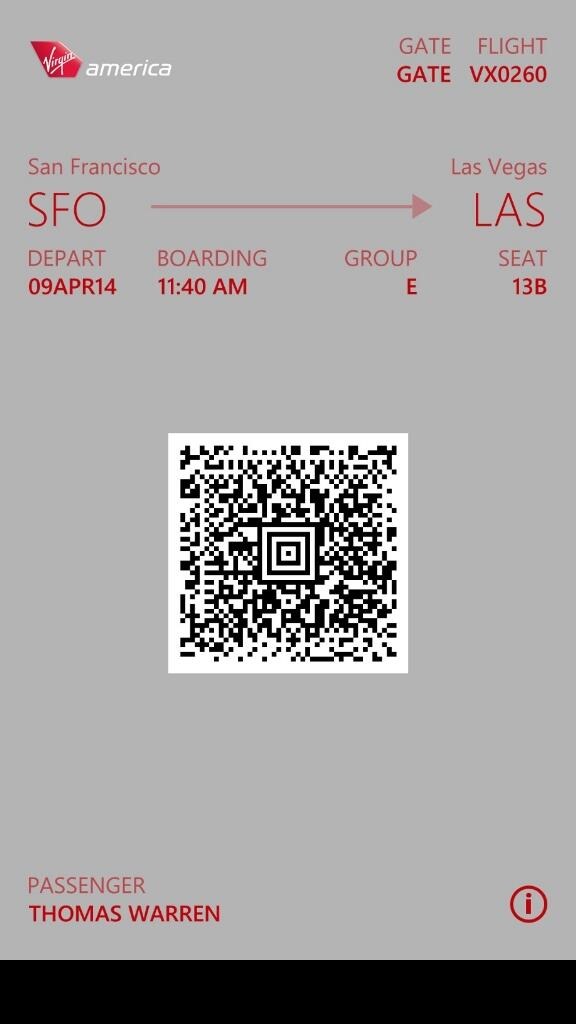 Still, all this just goes to show that Microsoft can be forward-thinking in the mobile industry, and it’s pleasantly surprising to see. If Windows Phone is going to be joining iOS and Android atop the smartphone industry, rather than going the way of the BlackBerry, it’s going to have to accept that many of its prospective users will currently own Androids and iPhones, and that in order to coax them onto the tiles, then it’s going to take more than a couple of trade-in offers.