Microsoft has begun pushing out a new security update for its Windows Phone 7 mobile devices.

The update comes as a response to reports starting back in March that certification authority Comodo had granted nine fraudulent digital certificates. While Comodo revoked the certificates, Microsoft has warned that they could be used to attack users of the company’s Internet Explorer both on the desktop and its smartphones by using phishing attacks, spoofing content and other such nastiness. 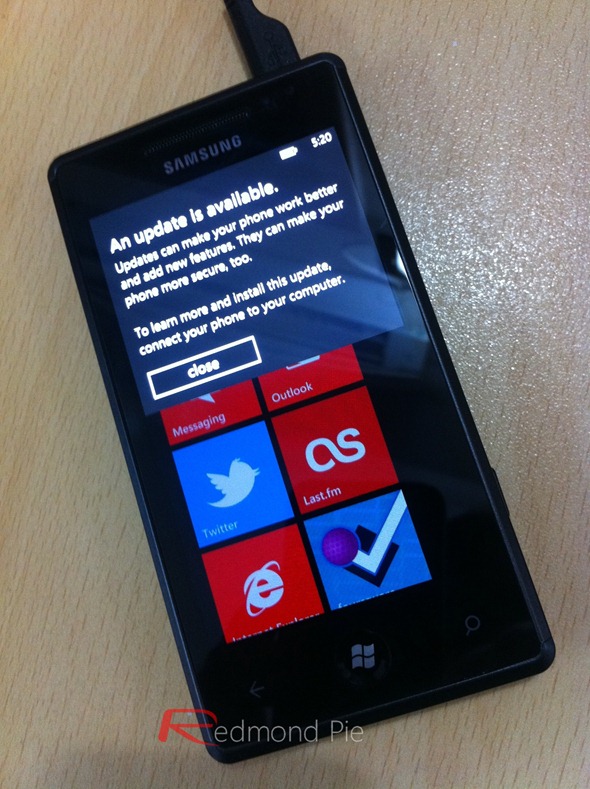 The security update brings Windows Phone 7 up to version number 7392 and devices are currently receiving over-the-air notifications, and that they need to be plugged into Microsoft’s Zune client in order to be updated.